In this extract from his book, Shashi Tharoor talks of India’s need to leverage its soft power in pursuit of its global strategy 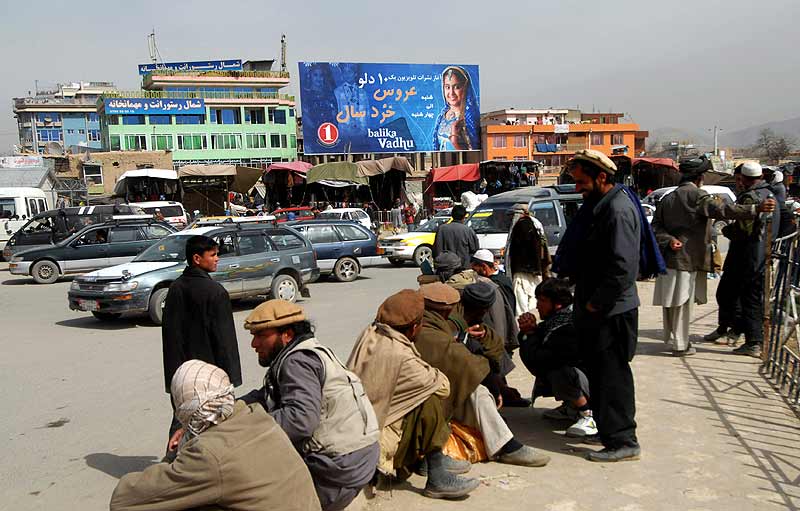 The notion of soft power is relatively new in international discourse. The term was coined by Harvard’s Joseph Nye to describe the extraordinary strengths of the United States that went well beyond American military dominance. In the information age, Joseph Nye has argued, it is often the side which has the better story that wins. India must remain the “land of the better story”. As a society with a free press and a thriving mass media, with a people whose creative energies are daily encouraged to express themselves in a variety of appealing ways, India has an extraordinary ability to tell stories that are more persuasive and attractive than those of its rivals. This is not about propaganda; indeed, it will not work if it is directed from above, least of all by government. But its impact, though intangible, can be huge.

To take one example: Afghanistan is clearly a crucial country for India’s national security, as it is for the United States’. President Obama has spoken of reinforcing American and NATO military capacity there. But the most interesting asset for India in Afghanistan doesn’t come out of a military mission: it doesn’t have one. It comes, instead, from one simple fact: till a couple of years ago, you simply couldn’t try to telephone an Afghan at 8.30 in the evening. Why? Because that was when the Indian TV soap opera Kyunki Saas Bhi Kabhi Bahu Thi, dubbed into Dari, was telecast on Tolo TV, and no one wished to miss it. It was reportedly the most popular television show in Afghan history (at least until the onset of Afghan Idol in 2009), considered directly responsible for a spike in the sale of generator sets and even for absences from religious functions which clash with its broadcast times. (This had provoked visceral opposition to the show from the mullahs, who clamoured for it to be shut down.) But until the series ended in 2010, Saas so thoroughly captured the public imagination in Afghanistan that, in this deeply conservative Islamic country where family problems are usually hidden behind the veil, it was an Indian TV show that had come to dominate society’s discussion of family issues. I have read reports of wedding banquets being interrupted so that the guests could huddle around the television for half an hour, and even of an increase in crime at 8.30 pm because watchmen are sneaking a look at the TV rather than minding the store. One Reuters dispatch in 2008 recounted how robbers in Mazar-e-Sharief stripped a vehicle of its wheels and mirrors during the telecast time and wrote on the car, in an allusion to the show’s heroine, ‘Tulsi Zindabad’ (long live Tulsi). That’s soft power, and India does not have to thank the government or charge the taxpayer for its exercise. Instead, Indians, too, can simply say, ‘Tulsi Zindabad’.