Heeding Indian experts may have ended the war on polio earlier 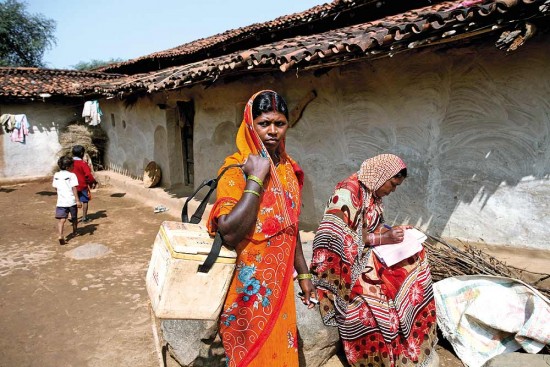 If only the Indian government had heeded the advice given by seasoned Indian polio researchers, the country’s war against polio could have been won long ago. More significantly, astounding as it may sound, some three million children could have been saved from being crippled for life. As we celebrate the success of the possible elimination of polio from India, here’s a question that might serve as an important reality check: did the country fail its own people by not heeding to sound Indian advice and relying instead on overseas advisors unfamiliar with the ground realities of our country?

The burden of this crippling disease was astounding. In 1978, the annual rate of infection of children with polio was two lakh—that’s nearly 550 infections daily. While that has been brought down drastically over the decades to be able to claim freedom from polio, the road ahead still remains bumpy. Experts like Dr Nata Mena­bde, World Health Organisation’s (WHO) representative in India, warn that our “progress in polio eradication cannot afford to pause and we cannot rest on our laurels”. The main weapon against polio in India, the oral polio vaccine (OPV), itself poses one of the biggest hurdles in the endgame. There are also many lessons to be learnt from the past, from the guilt of delayed implementation of effective strategies. These are painful lessons, for they led to the unfortunate and needless paralysis of those three million children due to polio. If the government had acted in time and with the right plan suited to India, polio could have been eradicated 10 years ago.