Sceptics and those close to the absconding businessman hope that he may beat the charges and come out unscathed from what has turned into one of the biggest political issues of recent times. 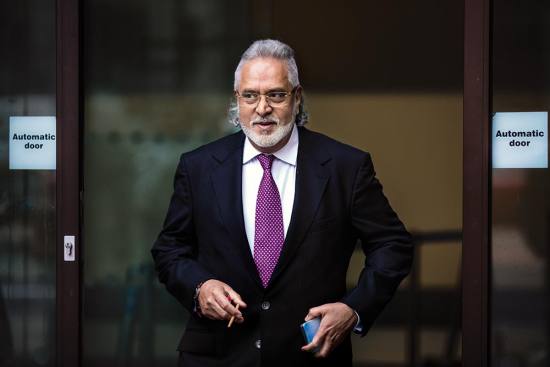 Will Vijay Mallya ever ­ret­urn to face charges in ­India? The political resp­onse to this question, especially from the ruling dispensation, is that “it is a matter of when and not if”. Ask the CBI and many of the agency’s officers will give you the same answer. Sceptics and those close to the absconding businessman hope that he may beat the charges and come out unscathed from what has turned into one of the biggest political issues of recent times.

The Vijay Mallya extradition hearings  in the Westminster Magistrates’ Court in London await judgment on December 10—a year since the United Kingdom’s Crown Prosecution Service began arguments on behalf of the Indian government to dep­ort the fugitive businessman, wanted for questioning by Indian agencies on charges of money-laundering, bank fraud and embezzlement and has around 27 cases pending in various courts. The flamboyant businessman is often portrayed as a symbol of bad business practices. TV debates and public opinion are stacked against him; his greatest sin of all was to run away to the UK, from where he sent his resignation as a Rajya Sabha member.