Waiting For A Miracle

As devotees pray for Sathya Sai Baba, questions hang over his rich trust 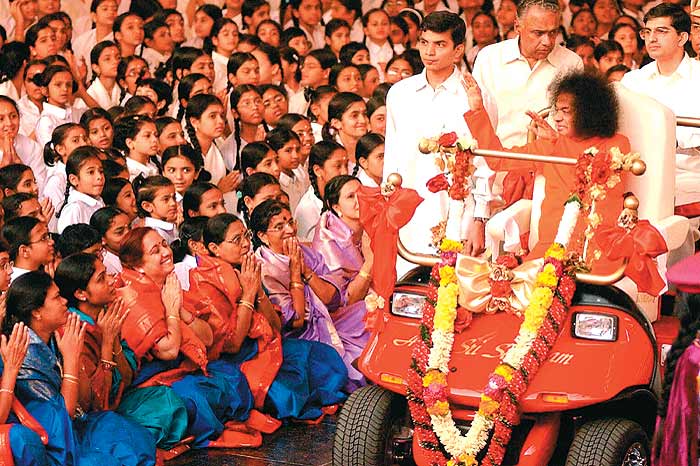 Strains of ‘Sai Ram’ echo in the meditation hall of Prashanti Nilayam. Thousands of devotees sit in silence. They are praying for Sathya Sai Baba—or ‘Bhagwan’, as the godman is referred to—who is in a critical condition in the ICU of the Sri Sathya Sai Institute of Higher Medical Sciences. The 84-year-old swami was admitted to the hospital on March 28 with respiratory, cardiac and kidney problems and is now on ventilator. The hospital has turned into a virtual fortress, with heavy police guard. Bulletins issued twice a day say he is responding to treatment despite multiple-organ failure. Brenda, a decade-old devotee from Ireland, sums up the mood of several thousands of the swami’s followers: “There’s no vacillating between hope and despair. There’s only hope.”