Kashmiri youth are no longer amenable to sagacious advice 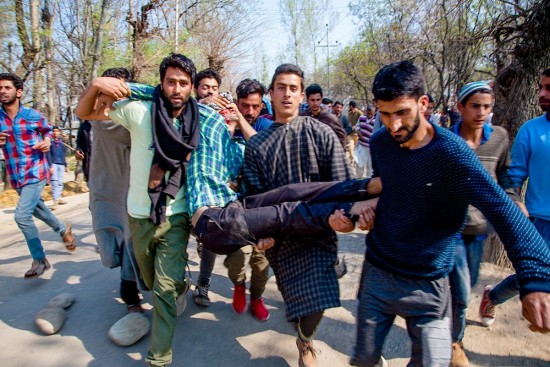 Three instances point to a crisis in Kashmir—the death of two militants Zubair Ahmed Turay and Rouf Khanday in Shopian and Aanantnag, respectively on 1 April; and Junaid, the son of Ashraf Sehrai the new chief of Tehreek-e-Hurriyat (TeH) taking up arms days after the father replaced Syed Ali Shah Geelani. Each one demonstrates that moderating influences on Kashmiri youth are lacking today.

I first heard of Zubair in December 2016. Some local residents of Shopian had gathered at the Dak Bungalow for a discussion with members of the Yashwant Sinha-led Concerned Citizens’s Group. Towards the end of the meeting, a bearded old man with an emotionless face and blank eyes began speaking haltingly.