Waiting For The Gargantuan 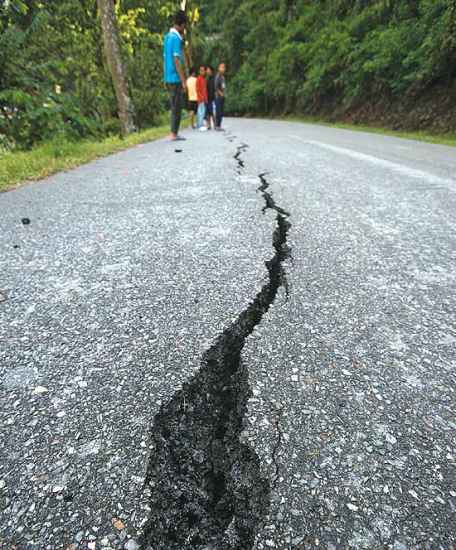 “The most dangerous place in the world today, I think you could argue, is the Indian subcontinent,” former US president Bill Clinton is said to have remarked, speaking from a geopolitical perspective. That is an argument many would want to take up. But seismologists, alarmed by their assessments, and by the recent Richter 6.8 earthquake in Sikkim, say there could have been no arguing had Clinton been speaking from a geotectonic perspective. The Sikkim temblor, they say, is merely a nudge from the earth. A monster quake could be waiting to happen. When? Where exactly? There’s no predicting in seismology.

The Himalayan faultline, many geologists have concluded, is at places like a spring coiled tight, waiting to release that titanic potential energy as shock waves across the surface of the earth. It is more dangerous than nuclear bombs and lurks right under our feet, across several borders of South Asia. It can strike without warning and cause widespread devastation across all big cities of north India. But it is impossible to tell if it will strike within our lifetime or four or five, or many, generations hence.