“You can take our official Twitter, but you’ll never take our free time!” In the times of Trump, the only thing that keeps the Wshingtonians going on is gallow humour. 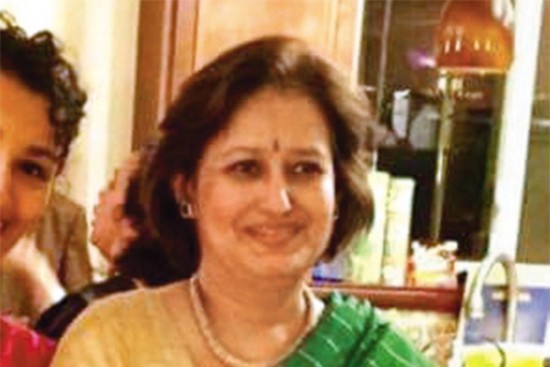 “God may be in the details, but the goddess is in connections. We are linked, we are not ranked. This is a day that will change us forever.” Activist Gloria Steinem’s words meet with thunderous applause from the 500,000-plus crowds at the Women’s March in Washington. Headliners of different stripes sing and chant to wild cheering. The atmospherics is as thrilling as Obama’s historic Inauguration. (If you ignore Madonna’s comment on blowing up the White House.) My daughter, who worked for Planned Parenthood (now under GOP attack) on her college break, is moved by Scarlett Johansson’s speech about it.

The uteri have spoken. But men and kids are also part of this sea of pink. My retiring husband is shocked to be on display in a Washington Post picture inside the metro.