"We Are Not Saying At This Point That Sonia Is Guilty"

A feisty Subramanian Swamy on the Bofors, the Rafale deal and Sonia Gandhi 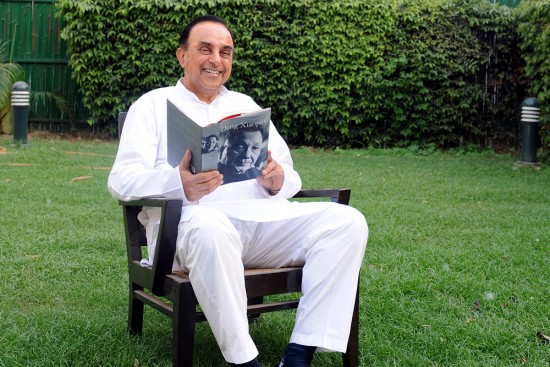 Few politicians bounce back after a decade and a half in relative oblivion. However, the BJP, which justified sidelining leaders like L.K. Advani, Murli Manohar Joshi and Yashwant Sinha on the ground that they had crossed the age of 75, has already made an eye-popping exception for Subramanian Swamy, who will be 77 this September.

Returning to Parliament for the first time since 1999 as a presidential nominee to the Rajya Sabha, Swamy has taken to his role as the party’s inquisitor-in-chief with an enthusiasm that has galvanised BJP cadres and supporters. He lives up to his reputation of being feisty when we catch up with him at his government bungalow on Pandara Road.