Weigh Our Pieces Of Eight

A reversion to older style put the shine back on Indian hockey. Still, it’s far from a revival. 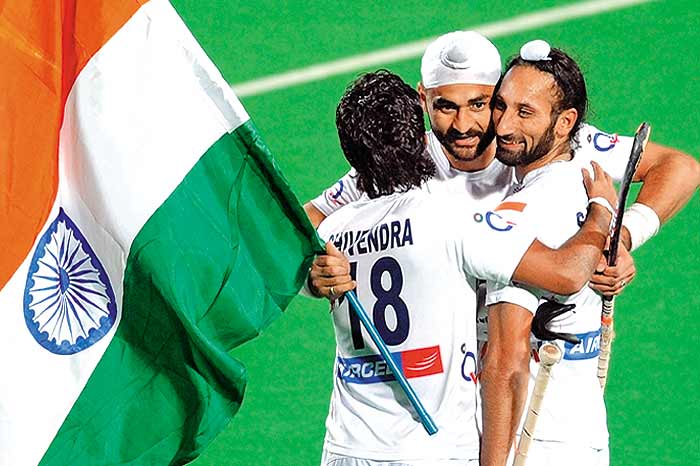 Once the invincible master of the field, Indian hockey in the past three decades attempted to ape the Europeans and played a game alien to them—a fast-passing, clinical affair far removed from the one that valued individual, inventive stickwork—to cope with the changes in rules that swept through the game. A return to roots was clearly needed. That return is the handiwork of an Australian who owes his love for the sport to an Indian. Michael Nobbs remembers that “precious moment” when love dawned. He was 11 or 12, and a friend had taken him to the house of a hockey coach, an immigrant from India. “In his living room, standing still, he dribbled the ball so fast I could barely see it,” says Nobbs. “I said, that’s what I want to do! And here I am, coaching the Indian team!” he exclaims.

Nobbs was relieved when India smashed France 8-1 in the final of the Olympics qualifying tournament last week. Failure could have been fatal. In some seven months, he’d adjudicated on the three-way continental clash of hockey styles. India was trying to play like the Europeans; what they needed was their own aggressive, creative hockey, with a shot of Australian vigour and method.