We’ve Got No Beef With You

The ban that threatens to rob the livelihood of millions across religions.

While the ban on cow slaughter was already in place, the fresh ban on slaughter of male bovines (bulls and bullocks) threatens to rob the livelihood of millions across religions in Maharashtra, Prachi Pinglay-Plumber discovers after speaking to a cross-section of people involved in the beef chain—from farmers to exporters. Even as the NDA government at the Centre seeks to circulate the Mah­arashtra Act as a ‘model act’ to states, experts have questioned the wisdom of the ban. Haryana, meanwhile, threatens to  treat cattle slaughter as ‘murder’ and prescribe a life sentence for the off­ence. Meanwhile, as other BJP-ruled states prepared to follow the example, the party’s government in Goa curiously scrambled to augment supply of beef following complaints of shortage in the market. 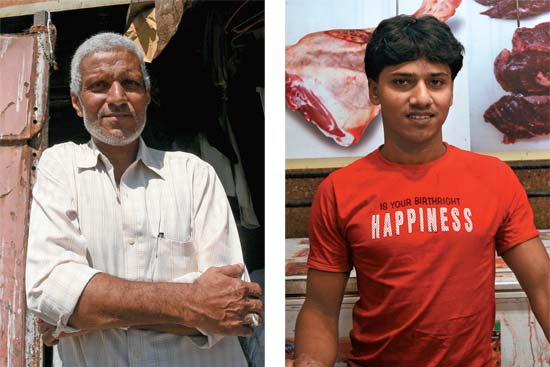 “No Money To Send Home This Month”