What India Can Learn From Pakistan? 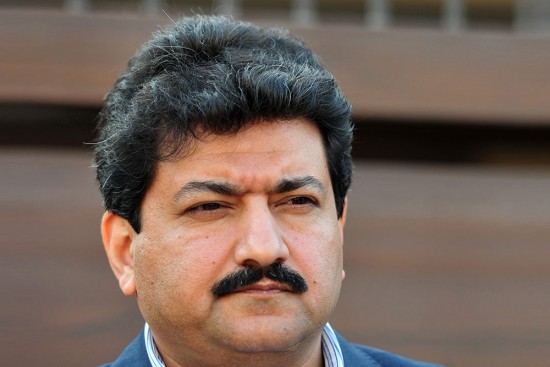 Islamabad: A month before the 9/11 attacks in US, the military regime in Pakistan realised that some madrassas were spreading sectarianism and extremism and there was a need to have a check on these seminaries. The government of of General Pervez Musharraf imposed ban on some sectarian outfits and introduced the Madrassas Board Ordinance 2001 in August of the same year. The aim of this ordinance was to secure the registration, regulation and uniformity of curricula in madrassas.

More than 35,000 madrassas under five different boards of different ideologies welcomed the move but the world changed after 9/11. The Musharraf regime started a crackdown on many madrassas under US pressure and hundreds of madrassa students were detained for investigations. Use of brutal state power against the madrassas and religious elements backfired in Pashtu-speaking areas because dozens of madrassas in these areas were bombed when a military operation began in 2004. A wave of suicide bombings took place all over Pakistan after the military operation against a women’s madrassa adjacent to the Lal Masjid of Islamabad in 2007.