What Is It And How To Play It

All that is there to know about Pokémon GO 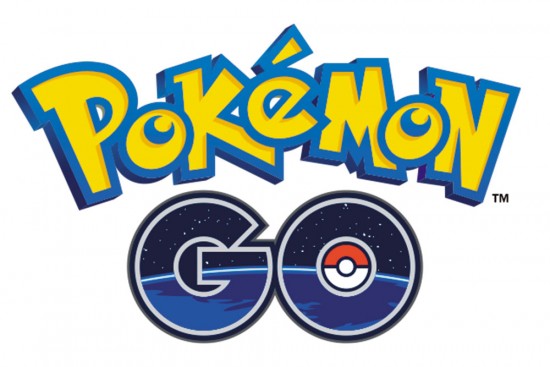 Who Is Behind Pokemon GO