Chavan and Kalmadi are small fry, the Congress has left the much bigger shark of corruption untouched 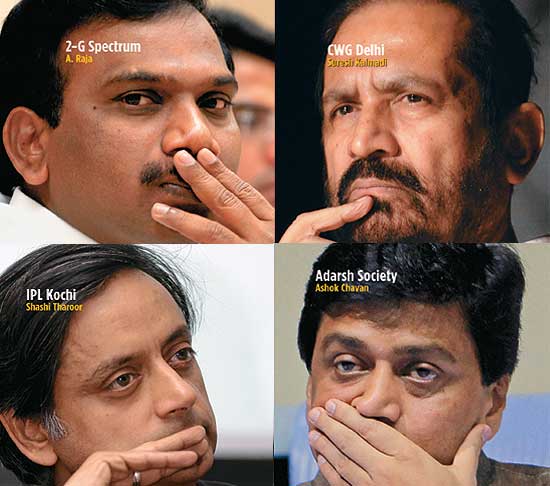 The Congress finally stooped to stop the stain of corruption from spreading. After a year tainted by scams and inaction, and after pointedly ignoring the hated C-word at the recent aicc meet, the grand old party made gestures towards public probity last week. Some lightweights were sacrificed. Maharashtra chief minister Ashok Chavan was axed for his links to the Adarsh Society scam in Mumbai and replaced by the very pleasant Prithviraj Chavan. Suresh Kalmadi, the symbol of the sleaze and corruption associated with the Commonwealth Games, was removed as secretary of the Congress Parliamentary Party. His sacking from a meaningless post was more symbolic than anything else, for he remains the head of the Indian Olympic Association and among the country’s most powerful sports administrators. 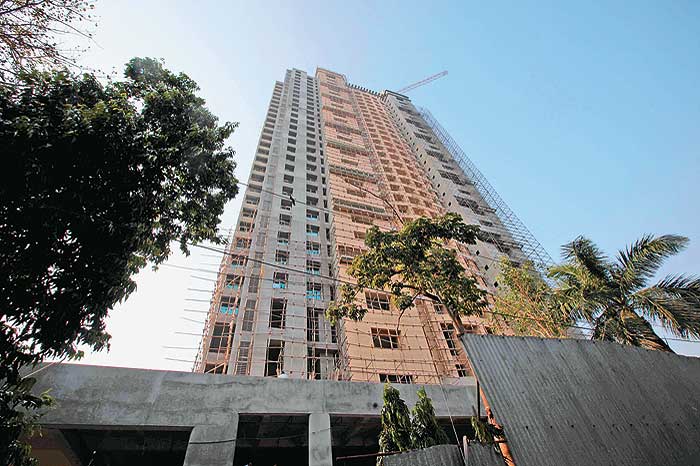