When The Haze Takes Over

The NDA seems bent on subverting the RTI Act. Is the slow dismembering of the CIC part of the plan? 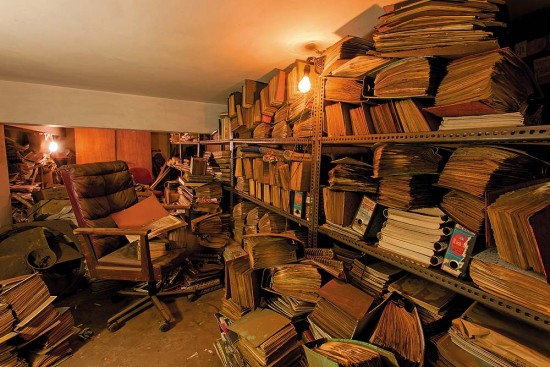 We Have No Recall

February still had a day left when in a curt reply, the Union ministry of home affairs declined to furnish any information on how recipients of the Padma awards were chosen. “The process is not yet complete,” said the Central Public Information Office (CPIO) a month after the awards were announced on the eve of Republic Day. The req­u­ired information was released in earlier years and even put up on the MHA website. A week later, the CPIO turned down ano­t­her RTI application for the correspondence between then PM A.B. Vajpayee and then Gujarat CM Narendra Modi, during and after the post-Godhra riots. The information, said the MHA, involved “third parties” and could not be divulged. The appeal against the denials are unlikely to be heard anytime soon, since the office of the Chief Information Commissioner, the only competent authority to hear the appeals, remains vacant.