Who’s That Man In The Angadi?

While the migrant community continues to grow, Kerala can barely tame its prejudices 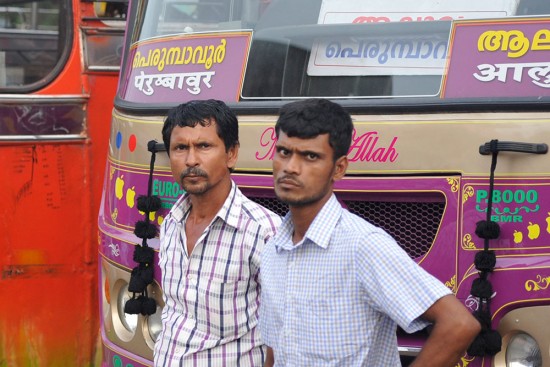 A Matter of Number

In the 2015  film Amar Akbar Anthony, the usage of word ‘bhai’ is hip: more like a cool bro than an appellation for brother. The word is bandied about by the three protagonists played by Prithviraj, Jayasurya and Indrajith interestingly. It fits easily into the Malayalam lexicon and one would think it was the beginning of loanwords from the Hindi—lingua franca of the large migrant population in Kerala. In real­ity, ‘bhai’ is a generic term used by Keralites for the entire migrant labour population from the north and the Northeast. More than 30 lakh migrants who come from West Bengal, Bihar, Assam, Uttar Pradesh, Jharkhand, Orissa are lumped together as bhais or Bengalis: no distinction obvious. A 2013 study on migrants by the Gulati Institute of Finance and Taxation puts the population around 25 lakh, adding at least 2.5 lakh every year. Staggering numbers, and they are beg­inning to have an effect: an incipient xenophobia.