Why I Quit The Media

A mega sellout! Journalism outspaced, it was time to put my pen down. 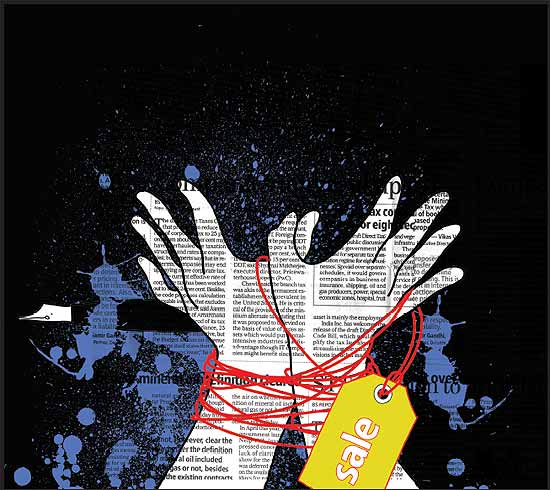 The Indian media formally abdicated from duty that morning in the early 1990s when the Times of India (TOI) threw aside any remaining pretences and put up for sale its own 150-year-old masthead. Readers were greeted with their trusted newspaper proclaiming “Let The Times of India Wait”—an advertiser had been lured to pay for the additional words, with a pointer to the page where the actual advertisement was placed. The Times of India had just done some straight talking: forget the news, the journalism, the matters of public interest; go directly to the ads because that’s the real purpose of your newspaper. More deliberately, it said, everything that the toi name embodies—credibility, integrity, impartiality—is available for a price.