Why Maps Can’t Redraw The Truth

India’s citizenship laws were ambivalent on cross-border migration. Assam bears the brunt of it. 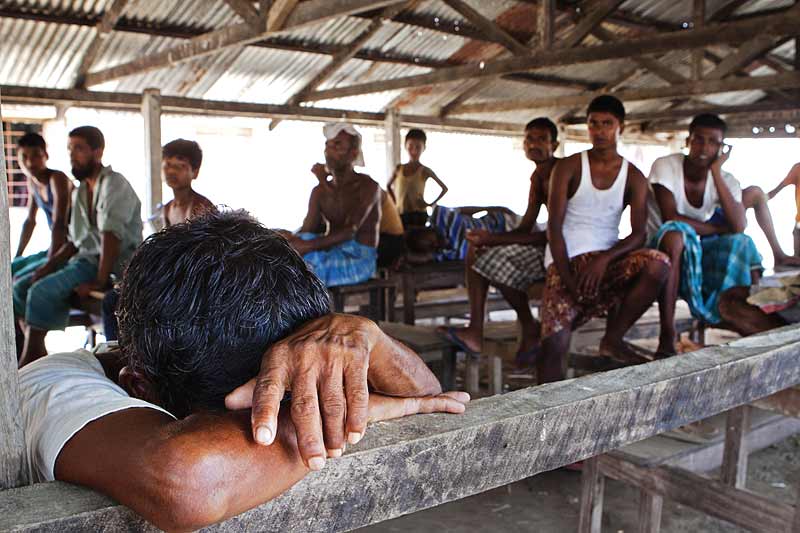 Since the outbreak of violence in western Assam this summer, some commentators have cited census figures to bolster their argument that “illegal immigration” of Bangladeshis to Assam is a myth. But others have inferred from the same set of data that illegal immigration is out of control, and that the Bodoland violence is its effect. However, the binary opposition between myth and reality that frames this discussion is problematic. Myths and reality tend to be more intertwined in human affairs.

Most commentaries on the Assam crisis seem to be incapable of seeing through the foundational myths of the post-Partition Indian state. Terms like “Bangladeshi” and “illegal immigrants”—and the assumption that the meaning of these terms is obvious—tend to focus on one part of the story of cross-border migration. Willingly or unwillingly, it ignores another equally important part: the persistent confusion about the people who cross the Indo-Bangladesh border without documentation.