A contrast in method and style, Mamata and Jayalalitha have few peers in understanding mass electoral psychology 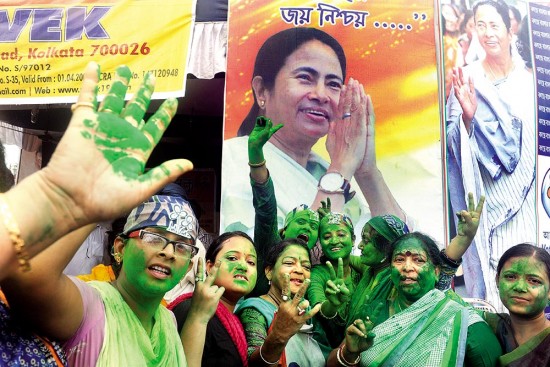 What Worked For Didi

What Worked For Amma