If you want the music turned down, as we did, then you are too old for Smoke House Deli. 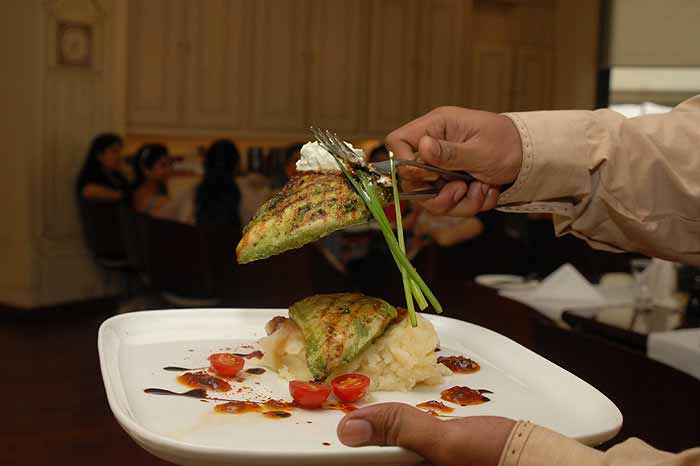 If you want the music turned down, as we did, then you are too old for Smoke House Deli. “It’s very New York, isn’t it,” says my well-travelled dinner companion. Frankly, it appeared to me more like a post-1990s Nirula—the same desserts with exotic names behind glass counters, the same jeans-clad American Dream aspirants, but with a lot more spending power, judging by the prices of beverages. We of course took the precaution of tanking ourselves on single malts at home before setting out, but the young men at the next table ordered a bottle of French wine without a blink and left after drinking hardly a glass of it. The menu card would have required a French-English dictionary—if I didn’t have my friend along to translate.