With A Pinch Of Doubt

Double fortified salt is a good idea but... 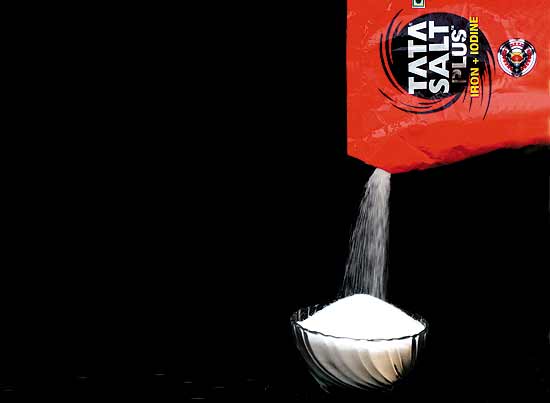 The introduction last month of double fortified salt (DFS)—containing an iron supplement in addition to the usual iodine—brings a new edge to the fight against malnutrition. The use of iodised salt has considerably reduced the incidence of endemic goitre; double fortification will extend the fight to anaemia. Using DFS for cooking can meet much of the body’s iron requirement and (except in extreme cases) does away with the need to take iron pills. This makes it easy to target large populations and worst-affected groups like women and children.