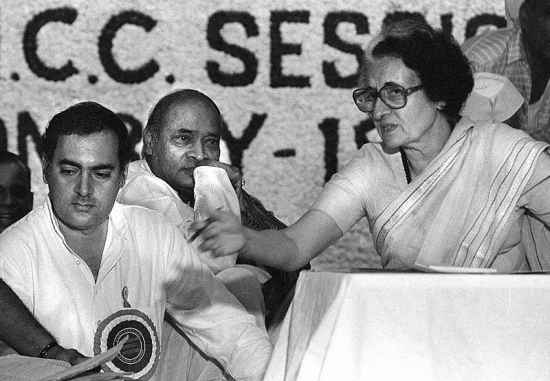 Zoya Hasan is clearly an admirer of the Congress that once was the “natural party of governance”, “central...to India’s present and future” (and, one would have thought, its past!), with a “claim to authority, legitimacy and representativeness” that no other party could claim, standard-bearer of “secularism and economic development, assuring citizens of equal rights regardless of their caste or religion, and working to end poverty”, a party which once “possessed considerable elasticity which allow(ed) it to speak in multiple voices and work with multiple agendas”. She is, therefore and understandably, distressed by the Congress’s decline into “a party in serious disarray” and “without the right kind of state-level and local leadership”, “dominated by the culture of nomination”, a party that has “no ideology, only strategy”, lacking “the political will to take a firm stand against the practitioners and purveyors of polarisation” and, therefore, unable to confront “the politics of social cleavages”, hence faced with “a multi-dimensional crisis of political identity, mobilisation strategy and organisational coherence”.

Congress After Indira is an attempt to come to grips with what has led to this unfortunate decline and an enquiry into whether the process can be reversed. Zoya Hasan’s starting point is the “centralisation” of the party under Indira Gandhi and “the mixing of religion and politics” under her son, Rajiv. But since she deals with the entire decade of the ’80s in a single opening chapter of a mere 35 pages, the historiography is suspect, the analysis is surprisingly superficial, the facts adduced highly selective and with gaping gaps in the narrative. For this book is not really about the Congress After Indira, but the Congress After Rajiv. That is when she becomes more sure-footed, clearer about her narrative and more convincing in her conclusions.