With Kim, On The Old Grand Trunk

With soaring hope and goodwill, Pakistan gears up for liberalised trade ties with India 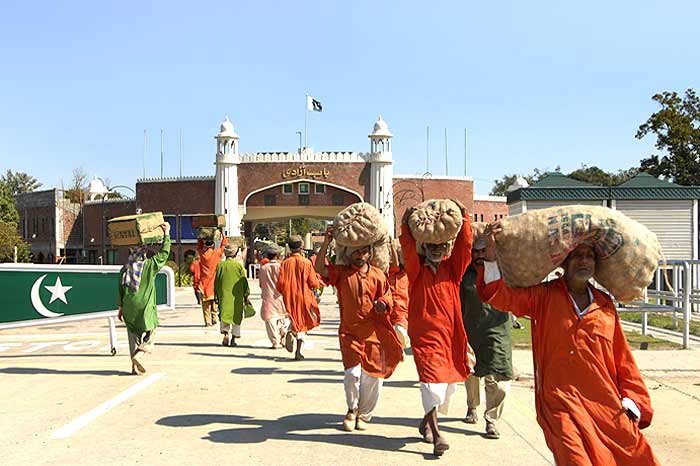 Jameel is 52, and eight years away from retiring from his job in a publishing firm in Lahore. He is so enthused by the prospect of trade liberalisation with India that he has decided to stay on in Lahore, although he had planned to retire to Karachi, where he has built a house. “I think Lahore will become a trade hub. This is where all the stuff from India will come for being re-routed to the rest of Pakistan. I want to get into business after retirement. This will be the place to do business,” he pronounces confidently.

Would people not object to trading with a traditional enemy? “If our richest businessman, Mian Mansha (officially the richest man in Pakistan and the chairman of the Muslim Commercial Bank or MCB), says it is all right to trade with India, then why should the small fry object?” he counters.