Language too is a handy weapon in the Maoist-state conflict 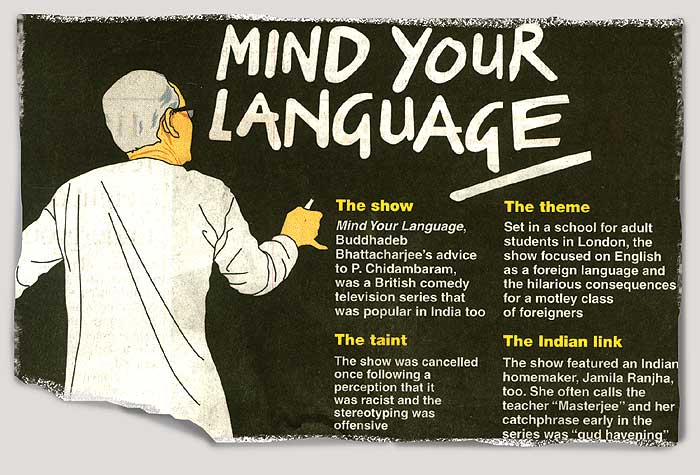 Welcome to heaven”... One would assume that to be a sign ushering visitors into a placid beachside resort. Instead, that’s how crpf soldiers are greeted each time they return to their camp in Chintagufa, not far from where its men were attacked in Chhattisgarh. Wouldn’t hell be more appropriate, though? Most would argue yes, but that’s irrelevant. Soldiers have to be desensitised from violence, hence the euphemisms. That’s why daisy-cutter is nothing benign but a 900-kilo bomb.

A day after the attacks, papers brandished gory headlines: ‘Savaged’, ‘Massacred’, ‘Bloodbath’, ‘Naxals butcher’. The nation was suddenly “under siege” in this “total war”. The Naxals were “predators” and “cowards”. Sympathisers overnight were labelled accomplices. And, Naxalism was no longer a problem to be solved but a menace that needed to be wiped out. Hammering it in, Congress spokesperson Jayanthi Natarajan used “wiped out” at least six times while addressing the press after the attacks. As for the Maoists, they don’t see this as a war. It’s a “struggle” for their rights, a “people’s revolution” against “comprador bureaucratic capitalism”.