"Workers Ought To Earn More, So We Give Them The Chance To Do Overtime" 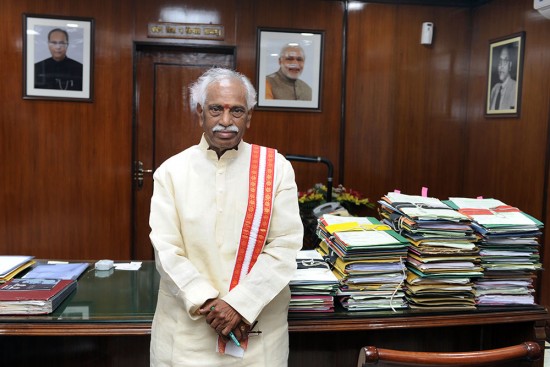 Labour minister Bandaru Dattat­reya has been in the line of fire from trade unions and political critics for the proposed wide-ranging reforms in labour laws. Now, the government has given unions a greater role in consultations, he says in an interview with Pragya Singh:

Is Make-in-India slowing down as a result of unions raising objections to labour reform?