As the Americans finally exit, the fog of war still lies thick over Afghanistan. The Taliban face onerous tasks of governance, as well as grave threats in the shape of IS-K and other hostile jehadists. 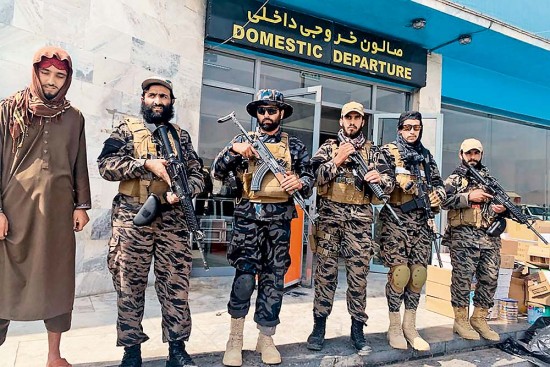 America’s longest foreign war ended hours before the August 31 deadline set by the Biden administration. As a new day dawned at midnight, the last US soldier was finally out of the country after two decades. The US war on Taliban, terror and endeavour towards a stable, modern Afghanistan ended on a sour note—similar to the one experienced by Russia as its army withdrew in 1989.

US reputation in the region is in tatters following the chaotic evacuation of diplomats, citizens and Afghan interpreters and other personnel who worked with the Americans. To make things worse, a terrorist attack near the airport gate on August 26, killed 170 people, including 13 US soldiers. The Islamic State Khorasan Province (IS-K), a branch of the late Abu Bakr al-Baghdadi’s Islamic State of Iraq and Syria, claimed responsibility. If the IS-K takes root in Afghanistan, it will have a deadly effect on the region.

A defiant and self-righteous Presi­dent Joe Biden and his administration dressed up the withdrawal as best as they could. In an address to the nation, Biden justified his action by saying that the invasion of Afghanistan was primarily to go after Osama bin Laden, the Al Qaeda chief responsible for 9/11—whom they got in 2011—and to prevent attacks on the US homeland from there. “We succeeded in what we set out to do in Afghanistan over a decade ago. And we stayed for another decade. It was time to end this war,” Biden said.

For America, the optics out of Kabul are terrible—among them images of Taliban soldiers kitted in US special for­ces uniform, carrying US weapons as they accompany Taliban leaders around the airport soon after the last US military plane took off. For a generation of US soldiers who served there, these will be tough to digest. After 20 years of war—the loss of 2,461 American lives and two trillion dollars—things are back to square one. 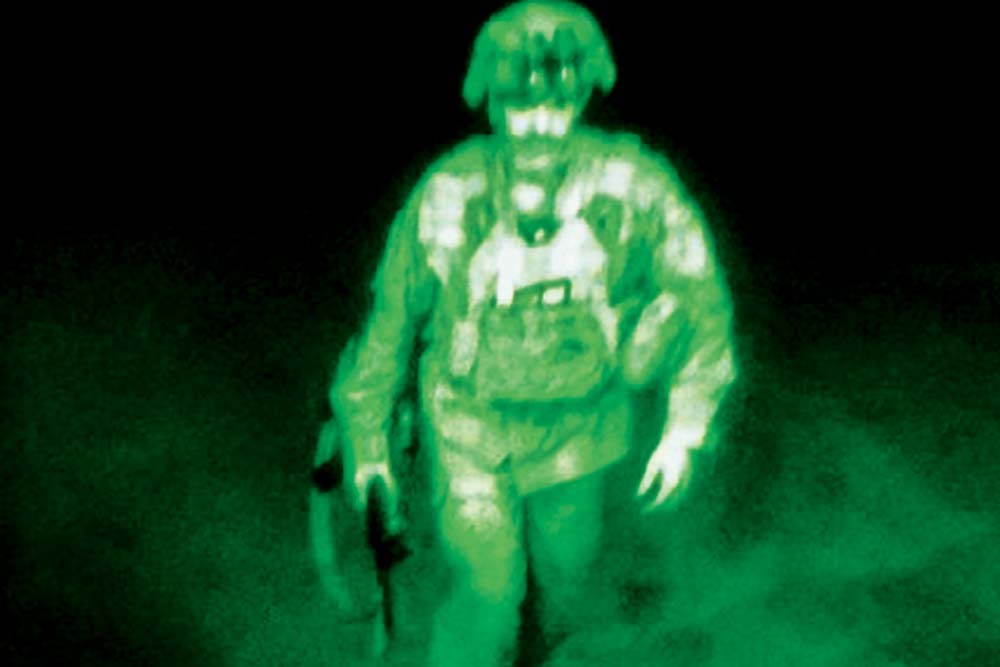 Can the world trust the US after the mess in Afghanistan? “The US has the world’s most powerful military, and partners around the world. That will not change. US hard power has not diminished but its soft power has and its credibility has been hurt,” says Aparna Pandey of the Washington-based Hud­son Institute. “Will countries still seek to be American allies? Yes. Will they also hedge their bets and make sure they have back-up plans in case the US changes its policies? Yes,” she adds.

Expectedly, Biden defended his act­ion, focusing on the evacuation of 1,20,000 people from Kabul. “No nat­ion…has ever done anything like it in all of history. Only the United States had the capacity and the will and the ability to do it, and we did it today,” he said.

The Taliban greeted the departure with a hail of celebratory gunfire. “To­n­ight 12 am (Afghanistan time) the last American soldier left Afgha­nistan. Our country gained full indep­endence. Praise be to Allah. Heart-felt congratulations to all countrymen!” Taliban spokesman Suhail Shaheen exulted. Anas Haqqani, the commander in charge of Kabul said, “We made history again. The 20-year occ­upation of Afghanistan by the US and NATO ended tonight.”

The Taliban reached out to India, with the head of its political office in Doha meeting Indian envoy in Qatar, Deepak Mittal, on August 31.

However, the Taliban have a tough task ahead—that of governance. They are expected to announce a 10-member council to rule the country according to Sharia law. Afghanistan is in a shambles economically; it is mineral rich, but most of it lies untapped due to unbroken conflict. It survives on international aid, but its coffers are empty. The US has frozen $9.5 billion of Afg­han government reserves held in US banks. The World Bank and IMF have also halted access to funds. It is now the only leverage the international community has with the Taliban, to ensure a modicum of moderation.

The Taliban will also face a serious security challenge from groups like the IS-K, the fiercest jehadi outfit within Afghanistan. Formed in 2015 by Taliban defectors when the IS was at the height of its power, its founders felt the Taliban were not extreme enough. Snarling at any deviation from Sunni Islam, it targets Shias as well as other Islamic sects. IS-K is responsible for savage attacks on Shia mosques, girls’ schools and a maternity centre in Hazara—who are Shia Muslims—areas of Afghanistan. In the past, the Taliban and IS-K cadres had fought bitterly for control, but had occasionally collaborated as well. The difference between them is that the Taliban are concerned primarily with Afghanistan and not in the business of spearheading global jehad, like the IS-K. By signing the agreement with the US, the Taliban fell out with them decisively.

The IS-K thrives in a situation of chaos. Though its numbers are small—less than 3,000 by current estimates—it can proliferate as it might not tolerate any moderate moves by the Taliban leadership to get international recognition. Besides the IS-K, Al Qaeda, the East Turkestan Islamic Movement (ETIM) and Tehrik-e-Taliban Pakistan(TTP) will all hope to make use of the unstable conditions in Afghanistan. Add to this the resistance in the Panjshir valley spearheaded by Ahmad Massoud and former vice president Amrullah Saleh. Many Afghan special force soldiers are said to be in Panjshir to fight the Taliban.

The Taliban are not a cohesive outfit with several groups jostling for power. Whether the leaders can get the cadres to follow orders remains to be seen. Already there are daily reports of atrocities against former government officials, members of the Afghan Army as well as women and minorities.

The regional powers—Pakistan, China, Iran and Russia are hoping to make use of the vacuum created by the US withdrawal. China and Russia hope to ensure that jehadi forces don’t infiltrate Central Asia, while China is not going to rush in to further its amb­itious Belt and Road Initiative before there’s stability in Afghanistan.

Pakistan’s long-term aim in Afgha­nistan was to instal a pro-Pakistan government in Kabul and ensure that India’s growing influence under the Hamid Karzai and Ashraf Ghani governments is extirpated. The Tali­ban victory is regarded as a vindication of Pakistan’s Afghan strategy.

But perhaps all is not lost for India. The Taliban reached out to India on August 31, with Sher Mohammad Abbas Stanekzai, the head of its political office in Doha, meeting India’s ambassador to Qatar, Deepak Mittal. On the previous day, Stanekzai said, “India is very important for this sub-contin­ent. We want to continue our cultural, economic and trade ties with India, like in the past.” India had previously had a meeting with the Taliban in Doha, but not much came of it. It now appears that both sides are explo­ring possibilities of future engagement. But, as the  situation in Afghanistan is fluid, nothing is definite. As former Indian envoy to Afghanistan, Rakesh Sood, says: “It is good that ambassador Mittal has met Stanekzai in Doha. However, right now we are facing an evolving situation in Kabul, where the embassy is. Who is calling the shots in Kabul remains unclear.”