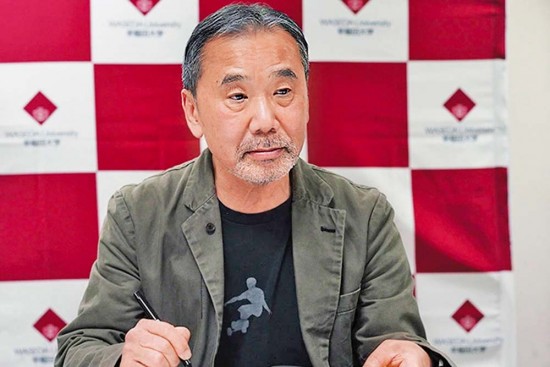 Japan Novelist Haruki Murakami has criticised the prime minister in his monthly radio show, saying Yoshihide Suga has ignored a growing Covid-19 surge and public concerns about it. Since the Olympics began, daily new cases have gone up nearly five times nationwide, and more than tripled in Tokyo. 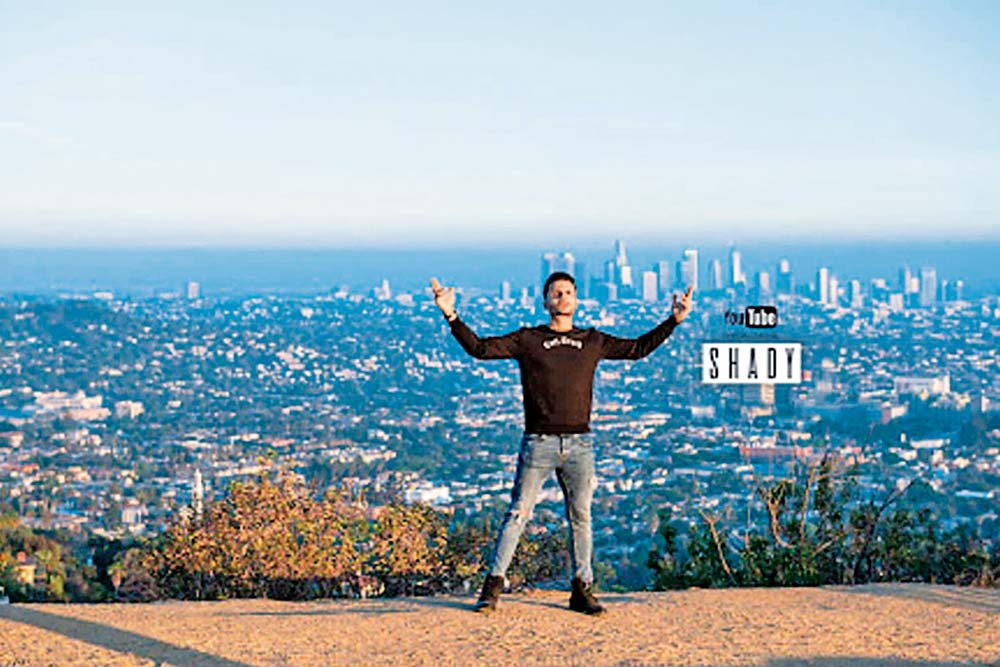 Egypt Youtuber Shadi Srour, journalist Shaimaa Sami and activist Ziyad Aboel-Fadel were released after months in pre-trial detention. It was the latest in a series of recent releases amid concerns over arrests of rights advocates and critics of President Abdel Fattah el-Sissi’s government. In 2019, Srour posted a video titled “Enough el-Sissi” in which he endorsed calls for people to rebel against el-Sissi. 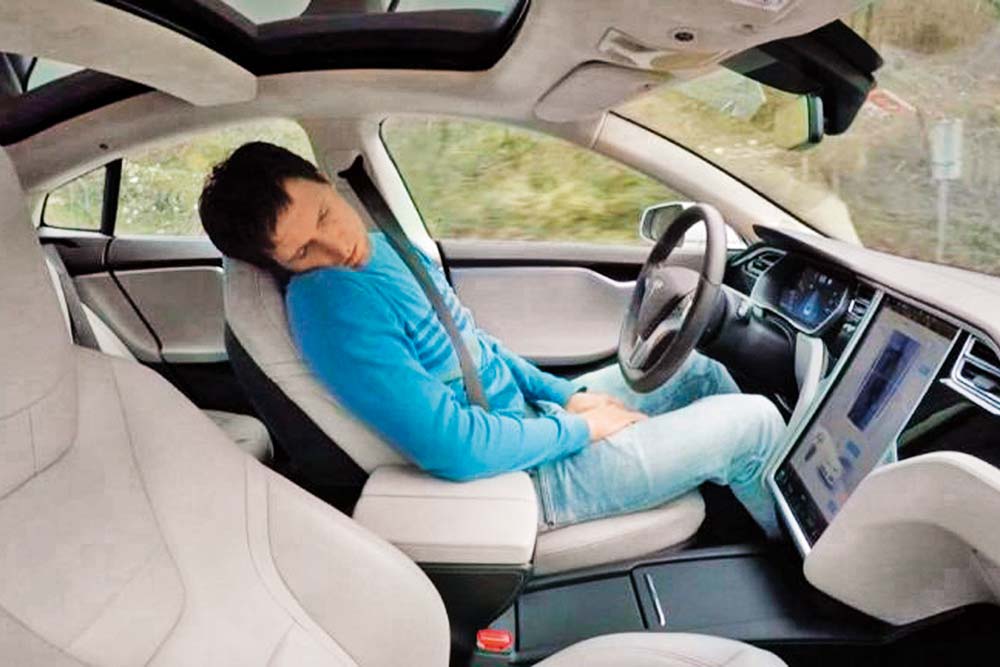 USA Tesla driving in autopilot mode slammed into a Florida Highway Patrol cruiser on an interstate near downtown Orlando and narrowly missed its driver. The government has opened a probe into Tesla’s partially automated driving system after collisions with parked emergency vehicles. Autopilot has been misused by Tesla drivers, who have been caught driving drunk or riding in the back seat.