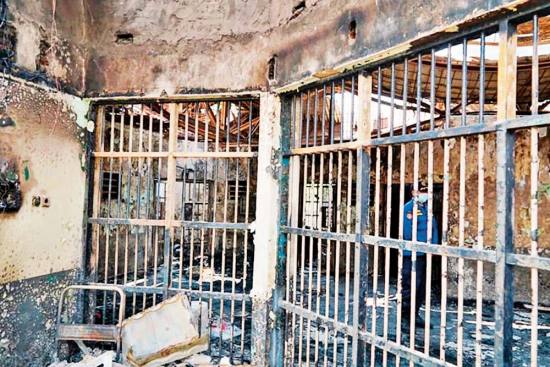 INDONESIA A massive fire raged through the overcrowded Tangerang prison near Jakarta on September 8, killing 41 inmates, two of them foreigners serving drug sentences, and injuring 80 others. Jailbreaks and riots that lead to fire are common in Indonesia, where overcrowding is a problem in prisons with poor funding. 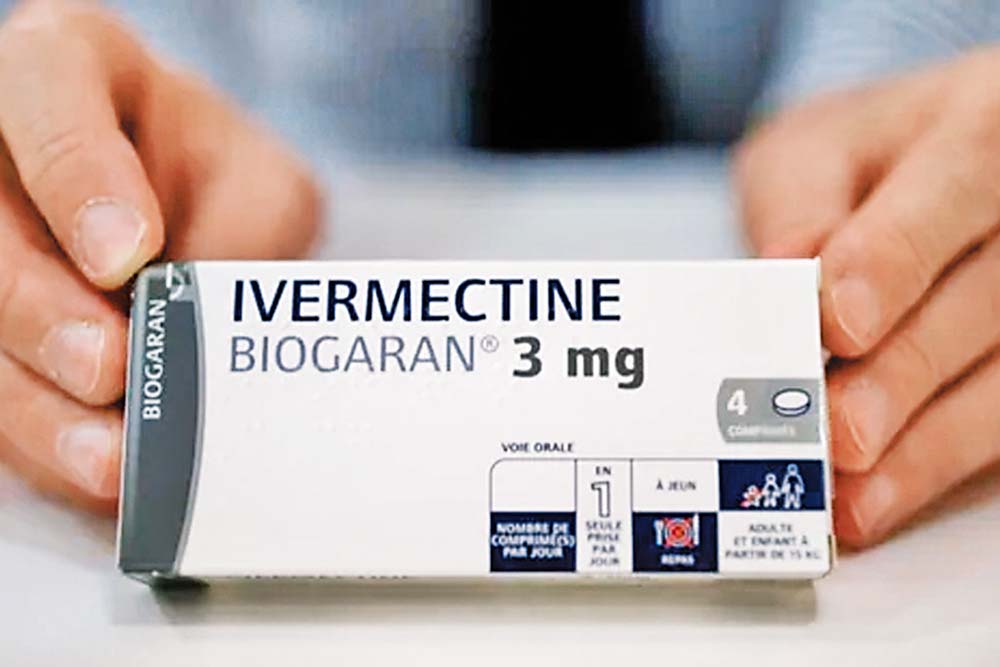 US Health experts are pushing to stamp out the growing use of Ivermectin to treat Covid-19, warning that it can cause harmful side-effects. With spiralling infections, more Americans are taking the drug used to kill worms in humans and animals. Ivermectin has been promoted by Republican lawmakers, conservative talk show hosts and some doctors. 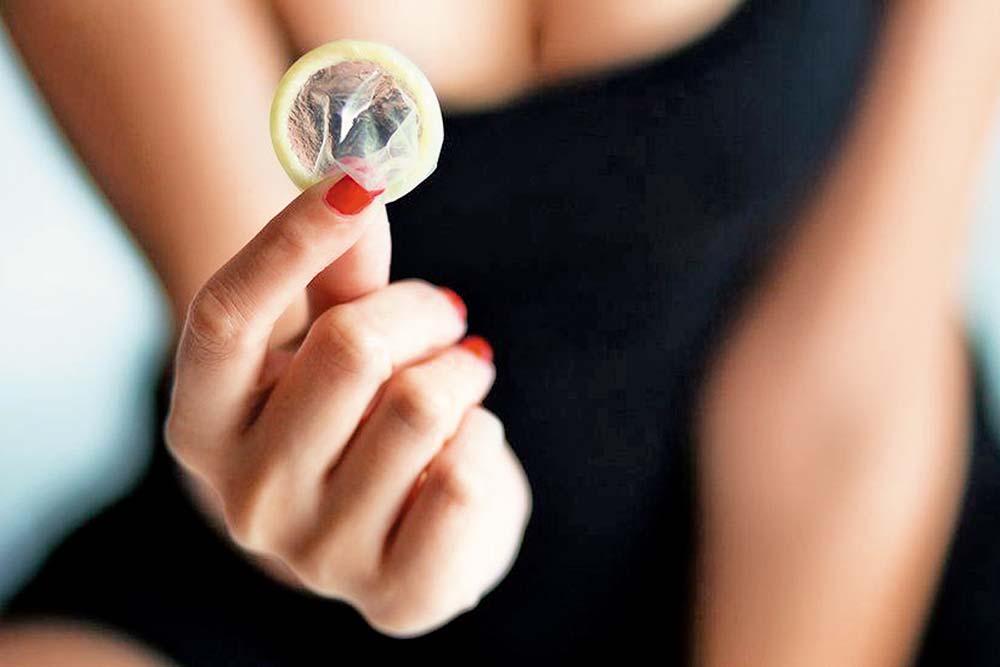 CALIFORNIA Lawmakers have moved to make the state the first to outlaw ‘stealthing’—removing a condom without obtaining verbal consent during intercourse. A Yale University study said such acts were increasing against women, especially sex workers, and gay men. Legal analysts said it is rarely prosecuted, because it’s difficult to prove intention.