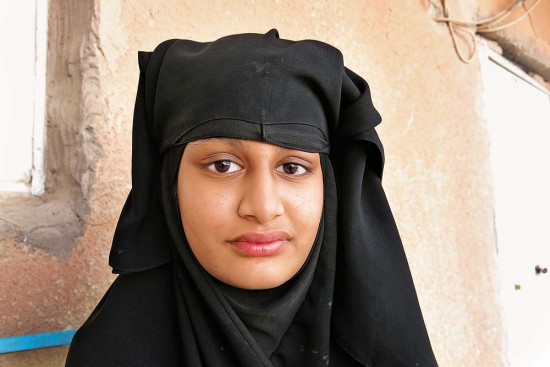 UK Shamima Begum, the British woman who ran away at age 15 to join the Islamic State group in Syria, has asked for forgiveness and appealed to PM Boris Johnson to let her come home. Now 22, she lives in a refugee camp in Syria. The British government revoked her citizenship on national security grounds. 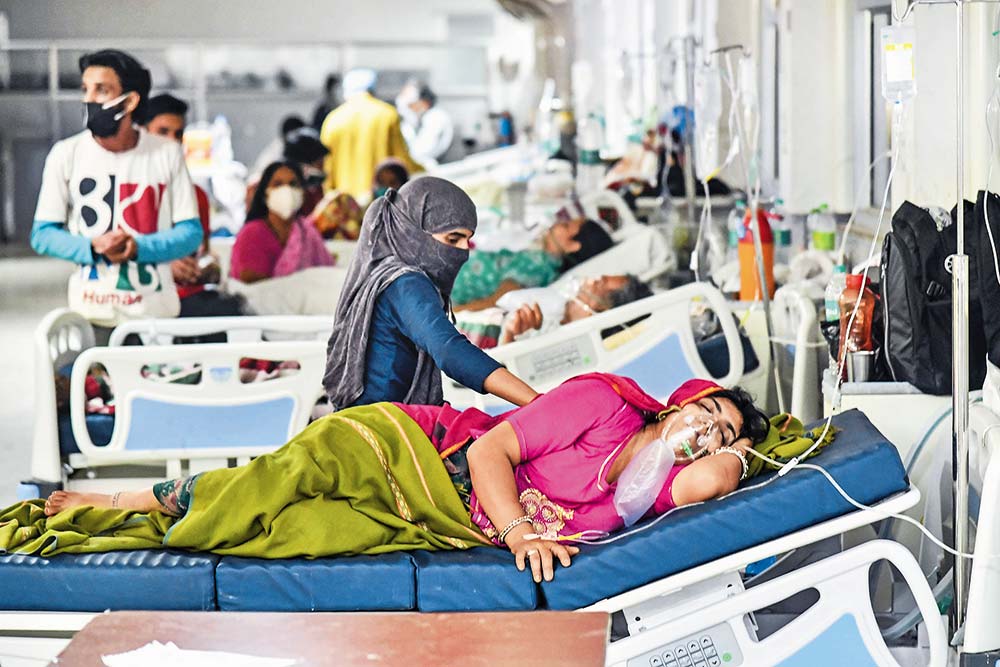 GENEVA The WHO has said there were about four million Covid cases reported globally last week, marking the first major drop in new infections in more than two months. Although the worldwide number of deaths decreased to about 62,000, with the sharpest decline in Southeast Asia, there was a seven per cent increase in deaths in Africa. 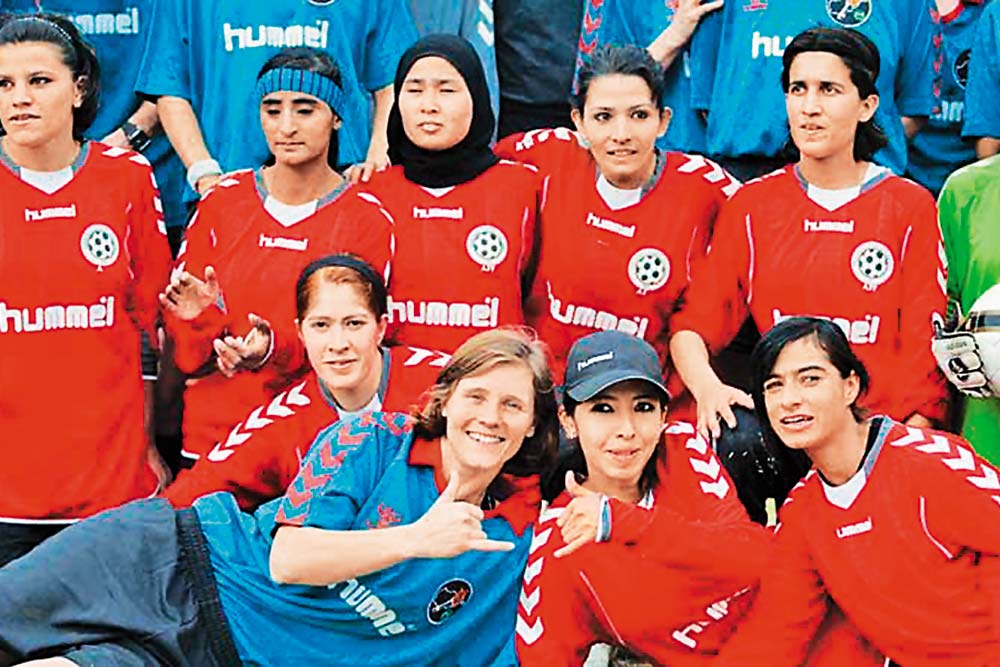 PAKISTAN An unspecified number of Afghanistan’s women soccer team members and their families arrived in Pakistan after fleeing their country in the wake of the Taliban’s takeover. The footballers were issued emergency humanitarian visas. The Taliban don’t want women to participate in sports.