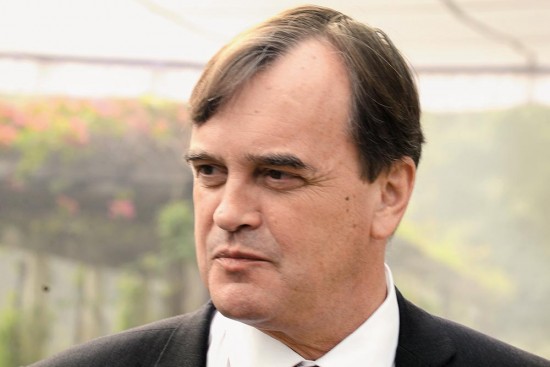 On November 11 and the days leading up to it, we celebrated in Delhi and around India the moment at which the armistice was signed that ended World War 1. Over the past 35 years, I have done the same at Commonwealth War Grave cemeteries around the world, commemorating those who gave their lives in war, including in what was then the bloodiest and first ‘world’ war. These graveyards are proudly and impeccably maintained oases of peace, in stark contrast with the din of battle.

At the end of the ceremony we recite the Kohima epitaph: When you go home, tell them of us and say, ‘For your tomorrow, we gave our today’. However, I could not help thinking back to some yesterdays. I fear the cemetery in which I stood in Damascus 32 years ago may now have returned to a battlefield. I remember, still with incomprehension, the one in Benghazi—whose gravestones had been hammered to pieces by an Islamist militia, possibly emboldened after toppling Qaddafi and unable to tolerate the sight of a cross. Yet, along the North African coast at El Alamein, where the tide of the Second World War turned in 1942, veterans who had fought each other would stand united in peace before the sun setting over a desert that 60 years earlier had screamed with shells and whizzbangs. As we say every year: at the going down of the sun, and in the morning, we shall remember them.

The Poppies In Khadi