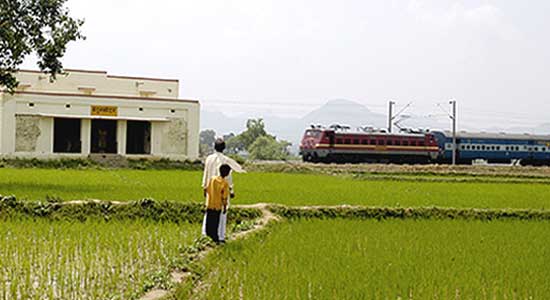 Was it a woman in white crossing the tracks in the dead of night who sealed the fate of Begunkodar? The same spectre that a railway guard sighted, shortly before he died “mysteriously”, in the best traditions of detective pulp fiction? Or was it mere mortals—mischief-making local goons dressed up in white sheets—who drove railway staff away from this tiny station in West Bengal’s tribal-dominated Purulia district over four decades ago? Maybe it was neither: the ghost story, some suggest, was conjured up by creative employees itching to get away from this back-of-the-beyond, middle-of-the-paddy-fields place on the Bengal-Jharkhand border. Another facetious theory attributes it to insurgents keen to disrupt rail links at the heart of the Naxal belt.