This novel’s self-flagellating neurosis points at our true distress, but its tone is marred by a cold stream 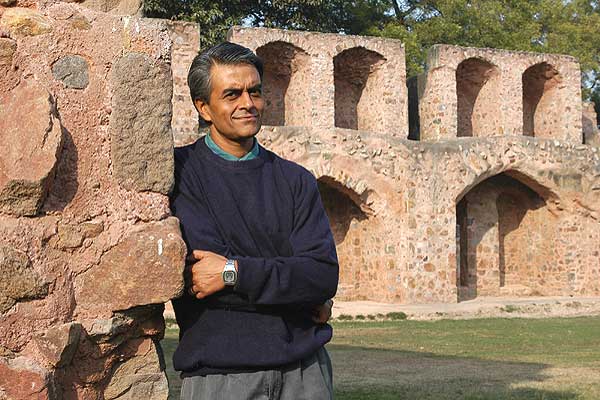 In fits and starts, this story about a dysfunctional Bengali family is almost funny. The protagonist is a forty-year-old depressive called Jamun. He has an older brother, Burfi, who went to jail for battering his wife. Jamun’s failed relationship with Kasturi, the mother of his child, is turned by her into a hugely popular TV soap opera called ‘Cheers Zindagi’. Then there’s Kasibai, the lascivious ex-cook; Madhumati, the Czech tenant with shaggy underarms and urine-drinking habits; Monga, the builder with villainy oozing from every slimy pore; plus frisky rats, dead cats, morgues, garbage dumps—in short, all the typical horror-comedy elements of a modern Indian novel.

Death and departure are, as the title suggests, central to the book. One of the neighbours commits suicide and another dies of natural causes. But the focus of the story is unexplained disappearances rather than plain old mortality. There are three unexplained absences, starting with the boys’ 85-year-old father, Shyamanand. He was partially paralysed by a stroke twenty years ago and can scarcely hobble around the house, leave alone run away from it. Nevertheless, he vanishes without a trace one day and, after some weeks, so does the neighbour, Naina Kapur. Finally Jamun himself succumbs to vanishment, leaving his brother to perform the laborious task of filling out yet another Missing Person form at the local police station.