Written By The Empire

An early woman intellectual, speaking in her own words 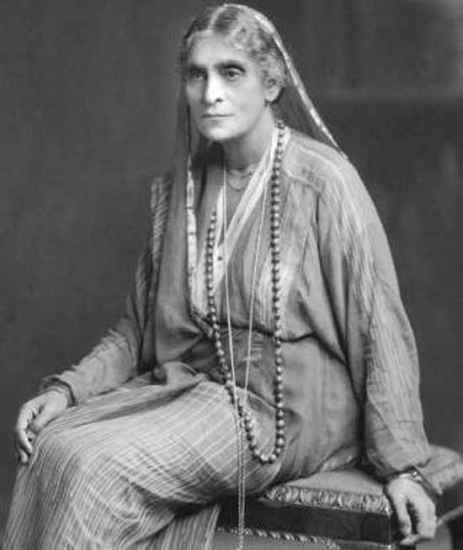 Bhikhaji Rustom Cama, born in 1861; Rukhmabai, born around 1864; Cornelia Sorabji, born in 1866: three remarkable women of late 19th century India. Chances are that the names of the first two will ring a bell. Madam Cama is associated with the unfurling of the first prototype of the Indian flag. Rukhmabai, one of India’s first woman doctors, was known also for resisting her marriage as a child to a much older man.

Cornelia Sorabji remains largely unacknowledged, although she too was extraordinary—the first woman to practice law in India and Britain, she was also possessed of an authorial voice that reflected intellectual depth, verbal felicity and keen powers of observation. It is useful to have this handsome volume, edited by Kenya-born and London-based author and doctor, Kusoom Vadgama, which puts together a selection of Sorabji’s prolific writing, including letters, diary entries and book excerpts.