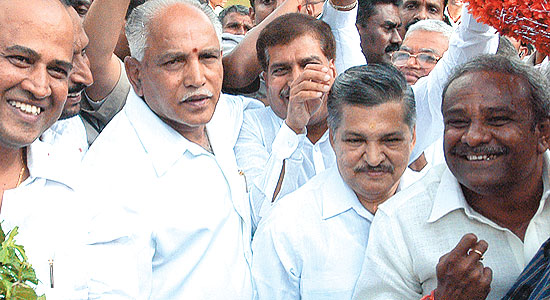 It’s a connection you will find difficult to arrive at or explain with even the most intricate dialectical argument. However, the BJP government in Karnataka, led by B.S. Yediyurappa, seems in thrall of Communist China. The chief minister is on a six-day tour of the red country with a high-level delegation, mainly spending time in Beijing and Shanghai. Apparently, he hopes to attract investment.