The IPL’s disregard for Pakistani cricketers is hurtful and unwise 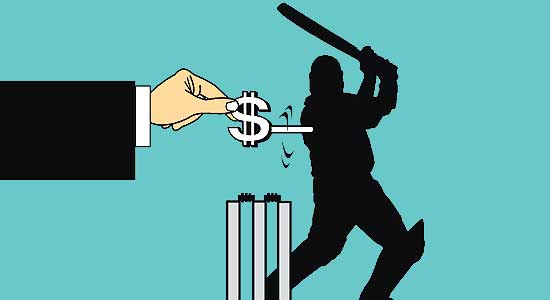 The rejection of Pakistani cricketers at the IPL auction is baffling because they are some of the best players in the world, especially in Twenty20 cricket. Since the auction defies cricketing logic, the people of Pakistan feel they have been humiliated, that the IPL treated the nation’s beloved stars shoddily.

No one can explain why someone like Damien Martyn, who retired from cricket over three years ago, is more useful than Shahid Afridi. Rated as the best Twenty20 player in the world, Afridi has no place in the IPL, even though he has been signed up by both Hampshire and South Australia. Also ignored were also stellar performers like Sohail Tanvir, who helped Rajasthan Royals win the first IPL tournament, and talented youngsters like Umar Akmal.