Yet Another Check-In Plan 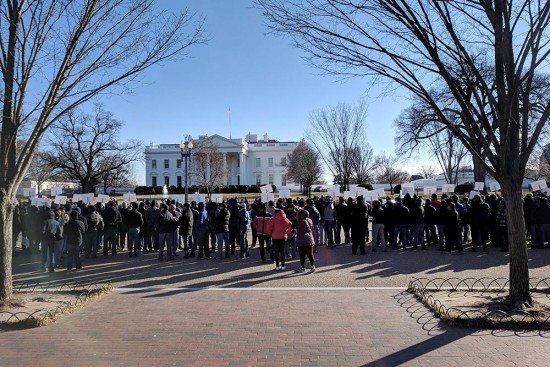 Continuing the campaign aga­inst the H1B visa scheme in the US, a fresh bill has surfaced in the US parliament which has the potential of both benefiting and harming Indian IT companies, one of the largest beneficiaries of the H1B visa scheme for sending skilled workers to the US.

The new Bill—Immigration Inno­va­t­ion­ (I-squared) Act of 2018—was ­proposed by Republican Senators Orrin Hatch and Jeff Flake recently and has the backing of several Silicon Valley bigwigs including Microsoft and Facebook.