Among the reasons for the unrest in Kashmir is a silent one that has been festering for years—unemp­loyment. 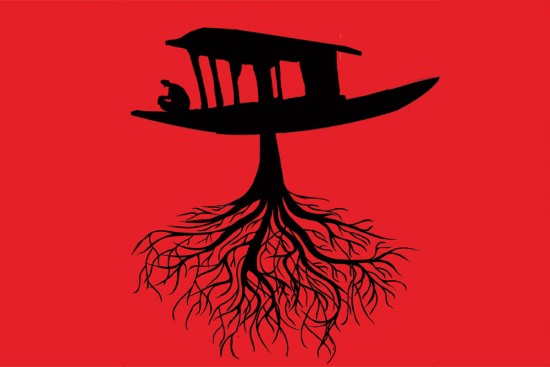 Kashmir is sliding back into the ’90s when militancy became India’s biggest security concern. The latest clashes between the protesters and the security forces in Handwara reveal a renewed defiance. But among the reasons for the unrest is a silent one that has been festering for years—unemp­loyment. The greatest paradox in the Valley is the sight of thousands of youth lining up outside army and paramilitary camps to apply for jobs while the alienation from the Indian mainstream grows. Adding insult to irony is the fact that the prime minister flew into J&K—on Tuesday—to inaugurate a new hospital complex in Jammu which will create jobs. The private partner had insisted on Jammu, being a safer location. During his last visit, National Security Advisor Ajit Doval had acknowledged that the biggest challenge facing the state was rising unemployment, since it affects the youth. Around 70 per cent of the state’s population is below 31 and estimates of unemployment go up as high as 48 per cent.

The educated youth, their alienation fed by recurrent episodes when India has been blatantly or apparently remiss, are swinging back into a hard azadi position. But the economics was never far from being an underlying factor. In the Valley, lack of roads and rail has been the biggest hurdle in industrial expansion. Agriculture remains the mainstay, with tourism and handicrafts ­declining over the years. Politicians encourage a dailywage and casual labour culture to maintain their votebanks and lack of transparency and merit in recruitments has further crippled employment generation. Nearly four lakh educated youth are currently registered with employment ­exchanges. Even a peon’s post attracts thousands of graduate or post-graduate aplpicants. The only way forward is to encourage entrepreneurship but that requires peace and proper infrastructure. Former CM Omar Abdullah once said he faced two challenges, “One is of maintaining a harmonious security environment—law and order and militancy. Second is unemployment. One problem feeds the other.” The Modi government needs to tackle this Catch 22 situation urgently by balancing security needs with the aspiration of young Kashmiris.