Mountain Warrior Gets A Sea Memorial 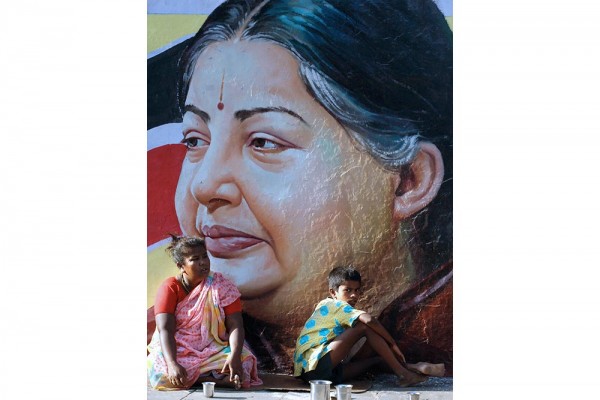 Pride And The Priestess

Jayalalithaa was what the masses wanted. To understand her is also to understand the Tamil masses. 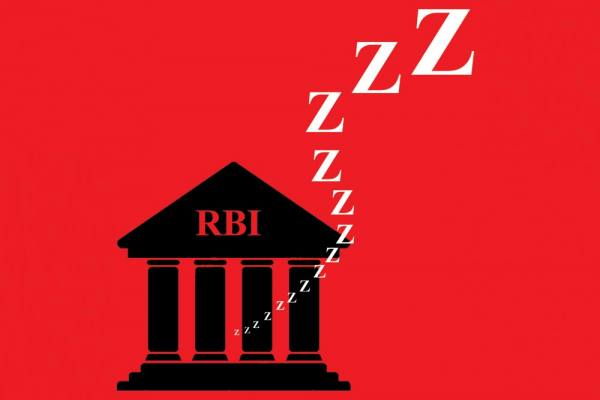 The big question is why was demonetisation made so painful for the poor, the working and the middle classes?

Memsaab And The Maid

If the poor, the und­erprivileged and the jobless have abandoned the liberals then it is not bec­ause the poor have become conservative but it is because the libe­rals have become something else. 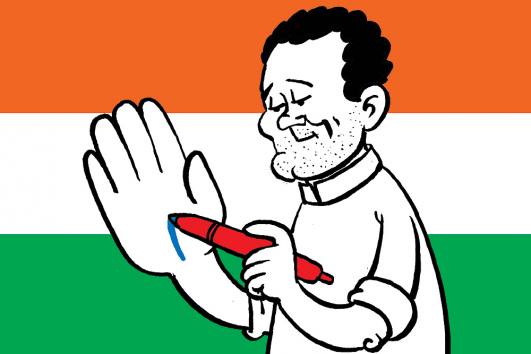 After the 2014 Lok Sabha polls not a single opportunist from the Congress party has quit or crossed over to the BJP side. Why? 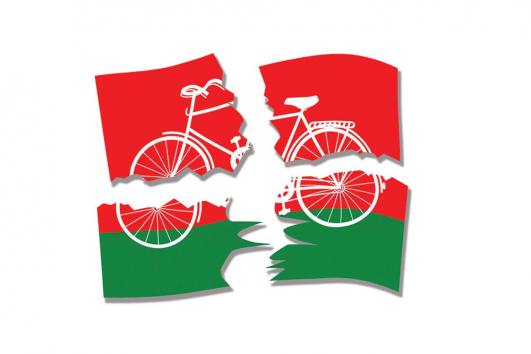 As Outlook celebrates its 21st anniversary, we look at the exc­iting and ominous possibilities ahead 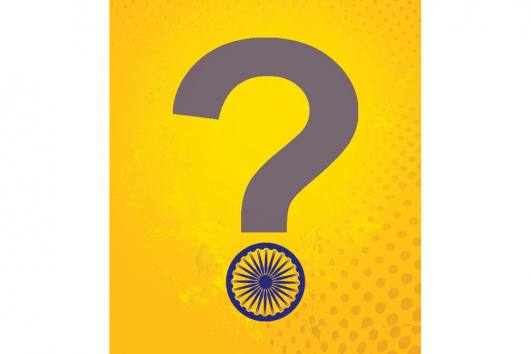 Not This, Not This!

Since we, as a nation, take immense pride in our Upanishadic traditions, why don’t we ask questions? 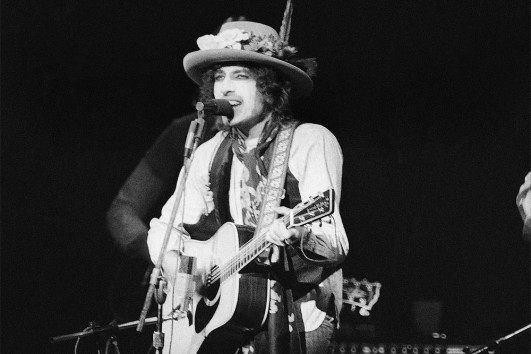 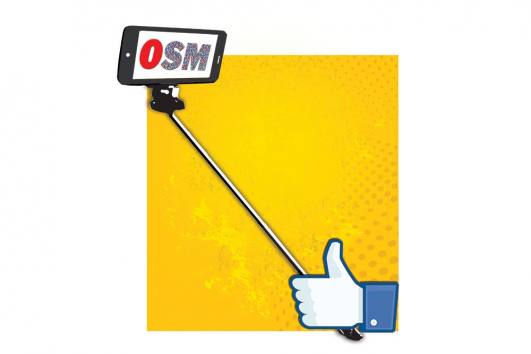 We at Outlook have been brave enough to get into the social media cage to create a unique event, the Social Media Awards. 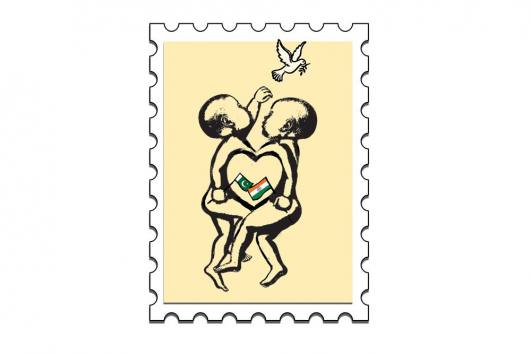 War Is A Zero-Sum Game 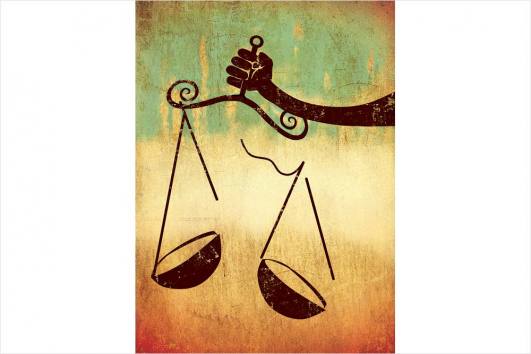 The open letter written by Justice Markandey Katju, to the judges of the Supreme Court demanding justice in the Ikhlaque case 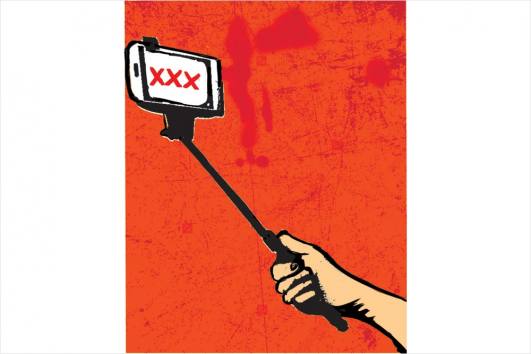 Politics As A Morality Play

Should a political outfit be really bothered about an individual’s choices as long as s/he doesn’t break the law? 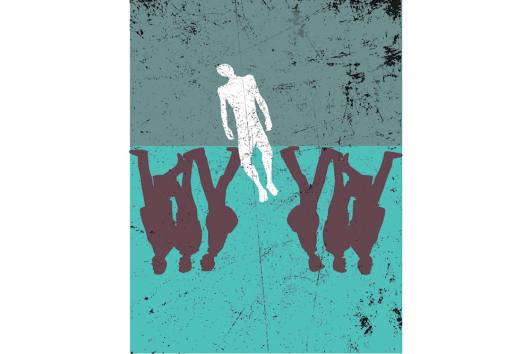 What does dignity in death offer to a people for whom dignity in life is a myth?

B For Mumbai, C For Kolkata

It behoves us to give credit where it is due. Wisdom has at last dawned in the east 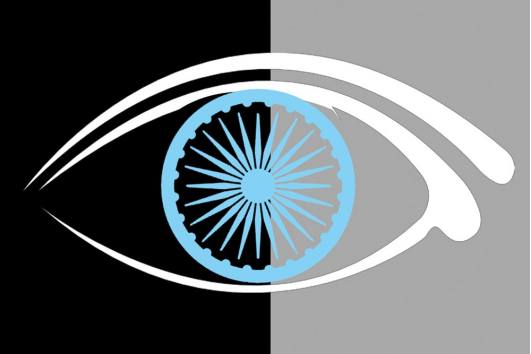 For the rescue of rhino calves separated from their parents who had perished in the floods. 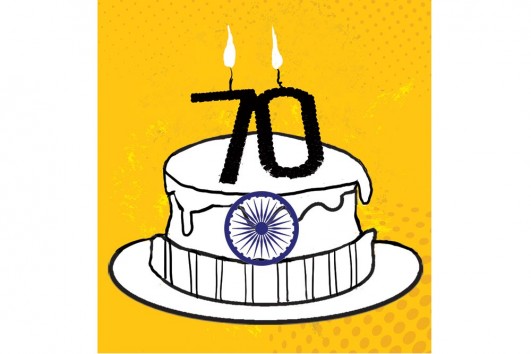 What should the Republic of India resolve to do as she enters her platinum jubilee year if she were an individual?