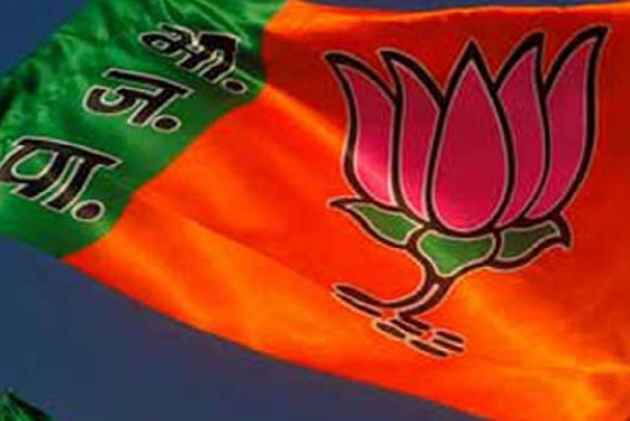 In a setback to the Congress party in Gujarat, three of its MLAs, who resigned from the party earlier in the day, joined the Bharatiya Janata Party (BJP) on Thursday evening.

The Congress MLAs are P. I. Patel, Balwantsinh Rajput and Tejashree Patel.

Rajput is a relative of Shankersinh Vaghela, who quit the Congress last week, while P.I. Patel was the Congress legislator from Vijapur.

This comes when the Rajya Sabha election is around the corner in Gujarat.

Currently, Shah is an MLA from Gujarat's Naranpura constituency.(ANI)