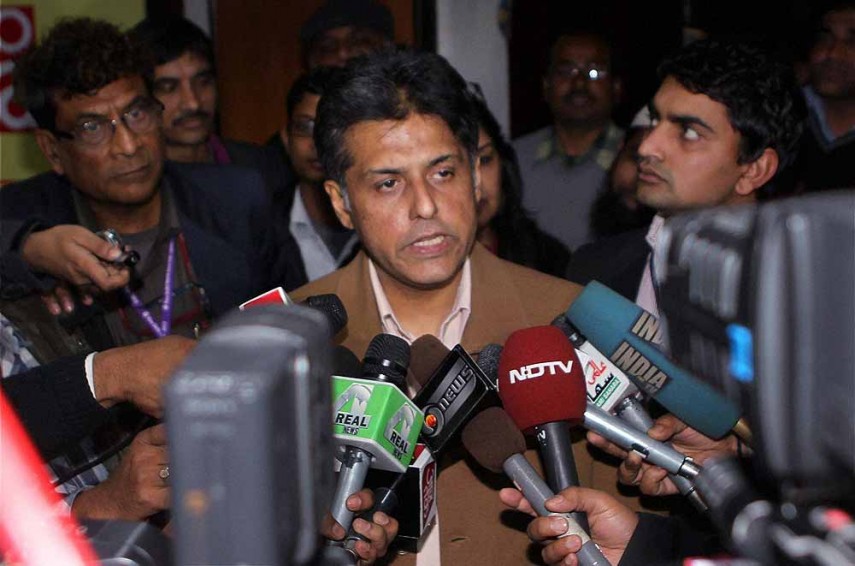 The Opposition today termed Prime Minister Narendra Modi's statement against cow vigilantes as "absolutely humbug", alleging that his ideological co-travellers were perpetrating "terror" in the name of cow protection.

Congress leader Manish Tewari questioned Modi's "silence" on the Dadri lynching incident last year and alleged that the PM was selective in his outreach.

"Therefore it is his ideological co-travellers who have been perpetrating this spectre of uncertainty and terror in the name of cow lumpenism across the country, thereby whatever the Prime Minister says today is absolutely humbug and completely sanctimonious," Tewari said.

Echoing similar sentiments, JD(U) leader Pavan Verma said had the PM given a stern message earlier, the "menace" of gau rakshaks could have been prevented.

"If the Prime Minister had given the same message earlier, we would not have seen this menace of gau rakshaks spreading pan India. But he choose to keep silent although he tweets on any other subject under the sun. Breaking the silence is welcome, the only question is why so late," he said.

CPI leader D Raja also crticised the ruling dispensation stating there were issues on which people expect the PM to speak, including, increasing atrocities on dalits.

"Why has the PM not uttered a single word against the atrocities committed in his own state Gujarat?" he asked.

BJP, however, defended Modi's statement and said the opposition attack was a "classic book example of political bankruptcy".

"There cannot be more direct censure by the Prime Minister in expressing his displeasure to what anti-social elements are doing in the name of 'Gau Raksha'," BJP National Secretary Sidharth Nath Singh said.

He said since the opposition has nothing against the Prime Minister, it wanted to hide its failures and indulged in pointing fingers at the Centre.

In his first public denouncement of cow vigilantes, some of whom flogged dalits in his home state Gujarat, Prime Minister Narendra Modi had yesterday said he felt enraged at such "anti-social elements" who indulged in crimes by the night and masqueraded as cow protectors by the day.

AIMIM chief Asaduddin Owaisi said the Prime Minister should walk the talk on the issue of attacks on Dalits.

"What happened in Una in Gujarat...Has gone into each and every household of India? The government realised that it has suffered a huge political damage and now the Prime Minister speaks about it, we hope that it will lead to walk the talk," he said.

"We hope and expect that this will not be an empty rhetoric," the Hyderabad MP said.