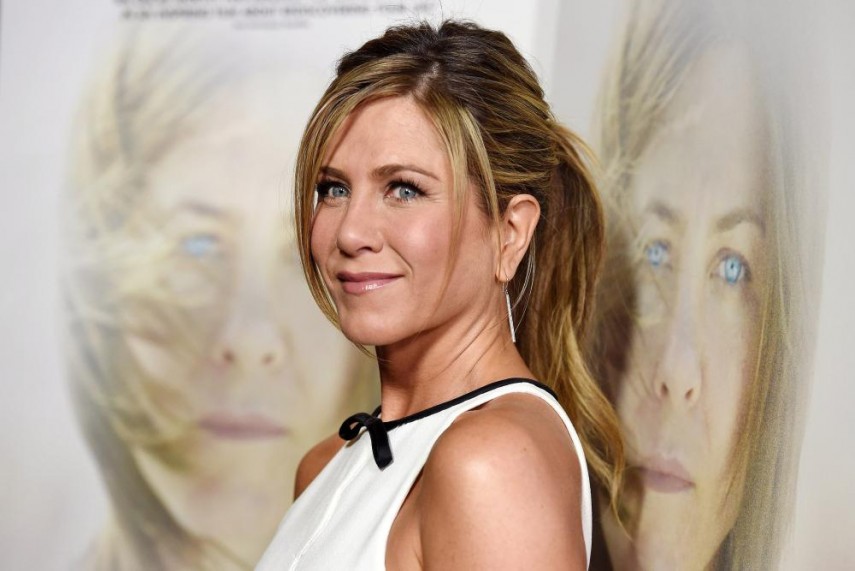 'Hollywood actress Jennifer Aniston has been anointed by People magazine as the world's most beautiful woman, the entertainment weekly announced today.

The magazine, which each year crowns the celebrity male and female it deems best-looking, named Aniston its most beautiful once before, in 2004.

Aniston, 47, a Hollywood mainstay who became a mega-celebrity through her starring role in the long-running television sitcom 'Friends,' said she was stunned to hear the news.

"There was this sort of very excited, teenage-y kind of moment."

The honor comes just as Aniston prepares for her latest big screen role, in the Hollywood movie "Mother's Day," which opens later this month.

The blonde actress is famous for her impeccably coiffed tresses and for her marriage to now ex-husband Brad Pitt, who dumped her to find love with Angelina Jolie -- both of whom have had their own turns as People's most beautiful.

Aniston -- along with last year's honoree, Sandra Bullock, 51 -- is also among the oldest beauties ever to have been singled out by People.

"Beauty has changed for me over the years," she told the magazine.

"It's really learning to love every single thing about yourself," she said.

"We've got to really be mindful of what we put inside our bodies, and how we sleep and take care of ourselves. You can get away with a lot in your 20s," she said.

But beauty, she added, is not just a question of external looks.

It comes with "taking on challenges, and... Not feeling like a failure or allowing people to critique your life and make you feel like you've failed at something.