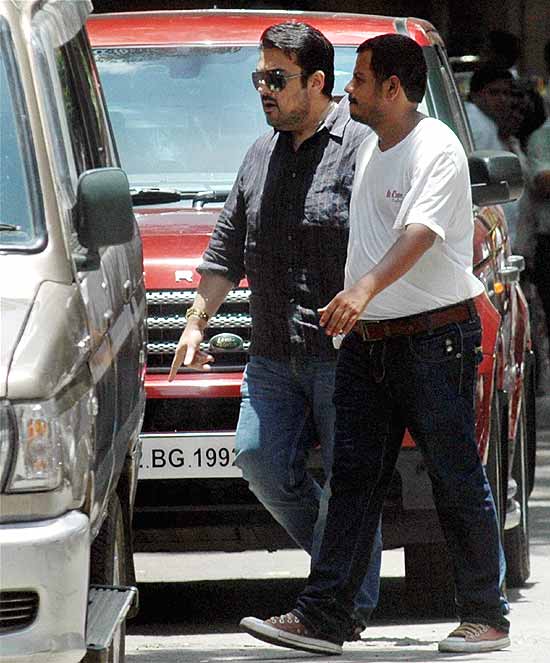 outlookindia.com
-0001-11-30T00:00:00+0553
The government and the Reserve Bank of India (RBI) have been asked by the Delhi High Court to respond to a plea of Pakistani singer Adnan Sami Khan seeking a direction to permit him to buy a property in the national capital.

Issuing notice to the Finance Ministry and RBI, Justice Rajiv Shakdher sought their response by February 28, 2013 on the plea of the Mumbai-based singer who sought the court's order to strike down an RBI circular that prohibits persons of certain nationalities, including Pakistanis, from buying immovable property in India without its prior permission.

In his petition, Khan claimed he is entitled to buy the property saying that he is a professional artist and has been residing in India for past 13 years.

He said that he has even sung a World Cup Cricket song for the Indian team.

In his plea, Khan said he often received offers for purchase of property but he is unable to do so due to the RBI regulation.

As per the plea, acquisition of immovable property in India by foreign nationals is regulated in terms of provisions of the Foreign Exchange Management Act (FEMA), 1999.

The Act also recognises the rights of 'person resident in India' and it is under this category that the petitioner claimed that he is eligible to purchase property.

According to Khan's plea, the RBI circular is discriminatory as even after long residence it requires a foreign citizen to seek permission from RBI.

Khan said he wanted to buy a flat in DLF Capital Greens in the city but the RBI regulation prohibits him from buying a property here.