After Kamal Haasan, Rajniikanth Comes Out In Support Of Jallikattu

Actor Kamal Haasan and another star Surya had batted for Jallikattu a few days ago. 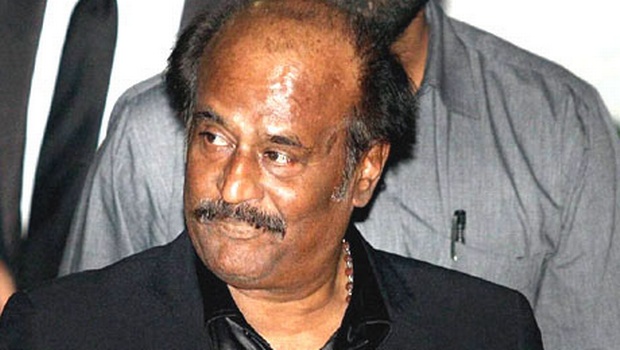 Print
A
A
A
increase text size
Outlook January 15, 2017 09:50 IST After Kamal Haasan, Rajniikanth Comes Out In Support Of Jallikattu

After top star Kamal Haasan extended his support for jallikattu a few days ago, Tamil super star Rajinikanth said the bull-taming sport should be held in tune with Tamil culture.

"Rules can be framed to regulate the sport to prevent injuries, but instead of that (framing rules), is it right to negate a culture?" he asked.

Stating that the sport was the cultural heritage of Tamil people, he said it "should be protected".

"Jallikattu should be held to uphold the traditions of our Tamil culture," he said.

Participating in a function yesterday, he said while rules could be brought in, the sport should be held in sync with tradition and culture.

Actor Kamal Haasan and another star Surya had batted for Jallikattu a few days ago.

Actor Arya has also spoken in favour of the sport.

In the function held by a Tamil magazine, Rajinikanth was awarded the best actor for his performance as a lively don despite his advancing age in last year's Tamil hit movie "Kabali".