After The Unexpected Resignation, Jung Has Kejriwal Over For Breakfast 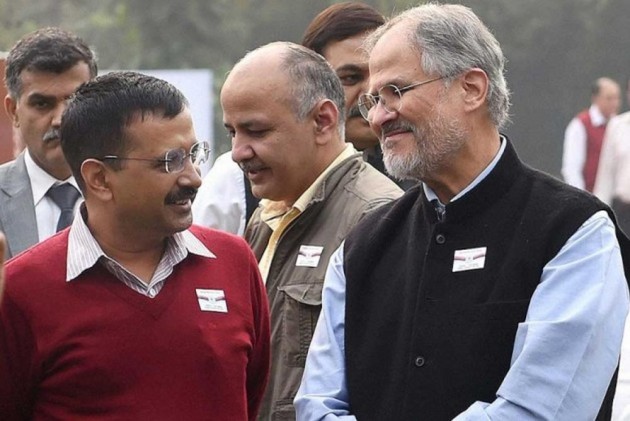 Print
A
A
A
increase text size
Outlook December 23, 2016 10:45 IST After The Unexpected Resignation, Jung Has Kejriwal Over For Breakfast

Kejriwal reached the LG's official residence around 8 AM and the breakfast meeting lasted for nearly an hour.

Asked why Jung quit, Kejriwal said, "He resigned due to personal reasons."

Yesterday Jung's office, without citing reasons for his sudden exit, said, "he would be returning to academics".

Jung's decision had taken political circles by surprise. Sources close to him had said yesterday that his resignation has nothing to do with his acrimonious relationship with the AAP government over matters of jurisdiction and he was contemplating to quit for last few months.

The Chief Minister was in Ranchi yesterday when the news of Jung's resignation broke.

"Sh Jung's resignation is a surprise to me. My best wishes in all his future endeavours," he had tweeted.

Kejriwal is scheduled to address a rally on demonetization at Jaipur at noon.