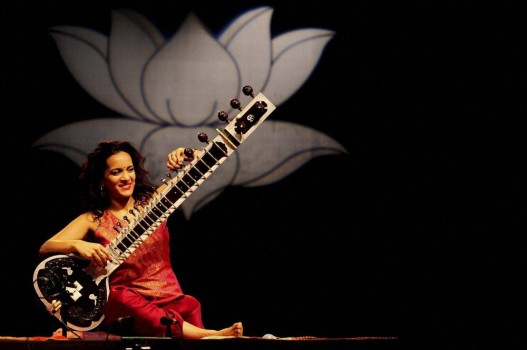 Indian sitarist Anoushka Shankar has bagged her sixth Grammy nomination in the World Music category for "Land of Gold", her album on global refugee crisis.

The musician, 35, said she was over the moon to get nominated for the sixth time at the 59th Annual Grammy awards.

"It means so much to be recognised for this album, which was made in response to the ongoing refugee crisis with hope for connection between us all, especially in times such as these," Anoushka posted on Facebook.

She also thanked rapper MIA, veteran actress Vanessa Redgrave among other artistes, who collaborated with her on the album.

Anoushka, the daughter of famous sitar maestro Pandit Ravi Shankar, received her first ever Grammy nomination at the age of 20 but she is yet to bag an award despite multiple nominations.

However, her late father won two individual Grammys as well as two in collaborations.

"The idea of millions of people being driven out of their homes, of children not having safe shelter or passage, is not a political issue, it's a humanitarian issue," Anoushka had said while talking about the inspiration behind her album.