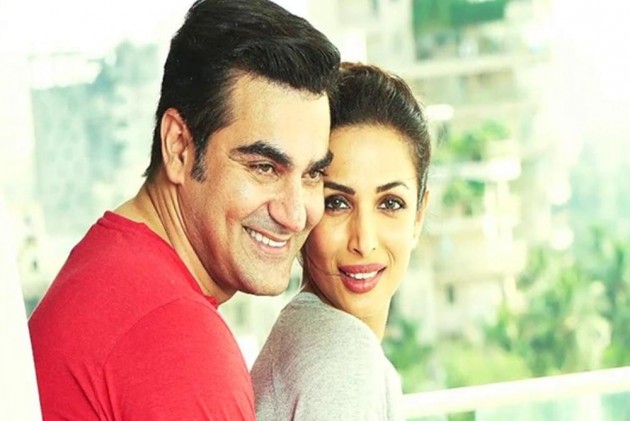 Ending months of speculation over the state of their marriage, Bollywood star couple Arbaaz Khan and Malaika Arora have confirmed that they have separated and are "taking out time" to figure out their lives.

The couple have been married for 17 years and also have a son, 13-year-old Arhaan.

Actor-filmmaker Arbaaz, 48, requested the media to respect their privacy and said they are not yet ready to talk about the matter.

"Humble request to the media, stop speculating and leave us alone. Will talk when ready, please respect our privacy," Arbaaz wrote on Twitter.

An irate Arbaaz lashed out at some speculative news articles also, saying, "You got to be dumb and bankrupt for news to write the same... Over and over again. Get a life guys, show some respect. It's not a joke."

"No more reaction from me henceforth. If they are not sensitive and don't respect people's privacy then they are not worth losing sleep over," he added.

Arbaaz and Malaika, 42, had issued a statement announcing their separation.

They said they have maintained a "dignified silence" so far but that the speculation regarding their marriage has been causing "too much confusion and is disturbing for our families."

"The truth is, we have taken a break, but that doesn't mean people can presume, assume and speculate things of such malicious nature. We are taking out time to figure out our lives.

"Yes, it's true that we are separated, but where our lives go and what transpires between us, it is for us to decide. Wherever it goes from here, we will talk about it when we are ready to," they said.

The couple denied that the separation was due to a "third random person", financial troubles or family disapproval for Malaika's lifestyle, contrary to the stories in media. They also rubbished reports that Salman was involved in sorting out the matter.