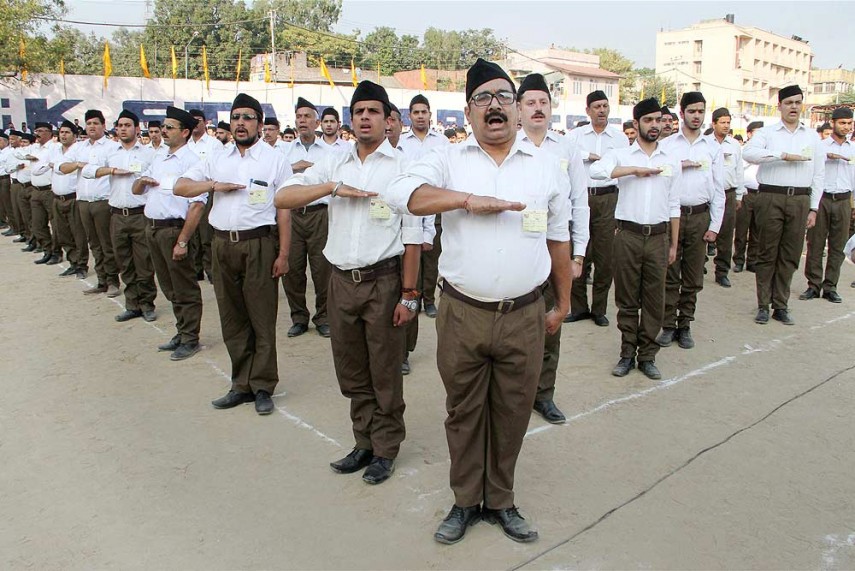 Around 100 teachers from varsities across the country are set to receive some lessons from RSS chief Mohan Bhagwat on putting behind "colonial ways" of imparting knowledge and imbibing "national values" in students at a seminar at Delhi University.

A two-day seminar (March 25-26) titled 'Gyan Sangam' is being organised by the Rashtriya Swayamsevak Sangh (RSS) at DU's Hansraj College.

The panelists for the seminar on "how to free teaching system from colonial values and establish national values in them" include, among others, the RSS chief, and its joint general secretary Krishna Gopal.

The concept note for the event says that foreign elements "destroyed" India's thousands-year-old education system and its centres, "burnt our libraries and insulted Indian knowledge tradition".

India has to develop a "social and intellectual" point of view which will be able to solve problems of its current generation, it adds.

"We have to make students free of colonial values and establish national values in them," it reads.

Around 100 teachers associated with the Sangh, and RSS workers from various universities will participate in the event.