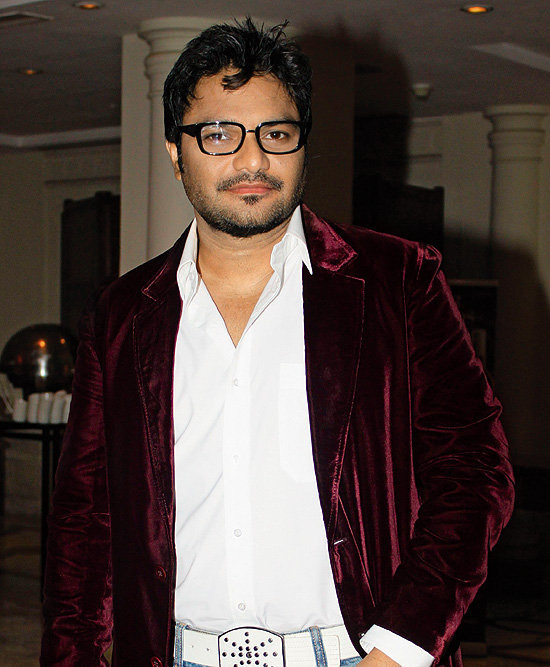 Print
A
A
A
increase text size
Outlook May 07, 2016 20:29 IST Babul Supriyo Discharged From AIIMS

Union Minister Babul Supriyo, who was admitted at All India Institute of Medical Science (AIIMS) after he sustained injuries in a road accident, was discharged today.

He was injured when the motorcycle he was driving hit a SUV near southwest Delhi's Subroto Park area at around 9.10 PM.

Doctors had yesterday said that Supriyo suffered injuries on left elbow soft tissue and left chest wall soft tissue and that he had been kept under observation because of the high velocity impact of the accident.

"He was discharged today. He was kept under observation for 24 hours because of the high velocity impact of the accident," said a senior doctor of AIIMS.

The 45-year-old Minister of State for Urban Development had met with the accident when he was going to the Indira Gandhi International Airport here to receive his daughter.