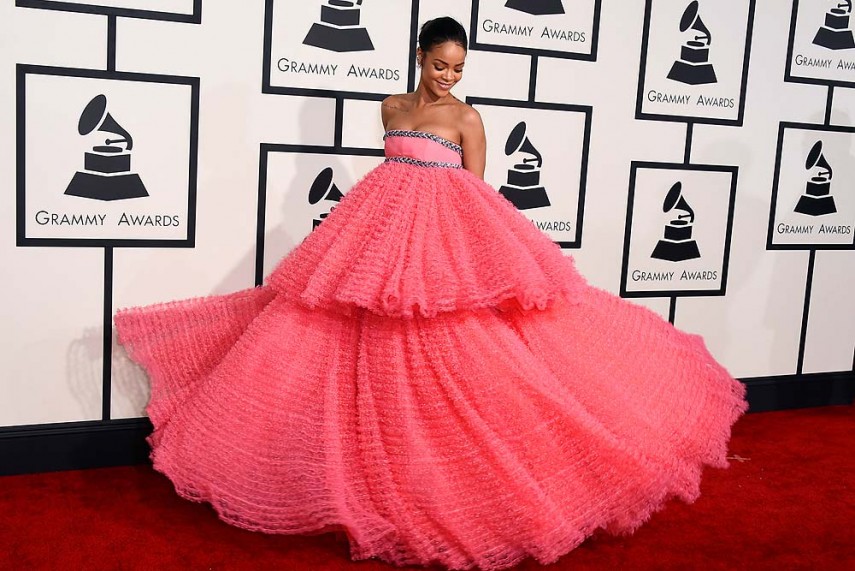 While Beyonce received nine nods in categories including album of the year for "Lemonade," record of the year and song of the year, Drake and Rihanna each nabbed eight nominations for their recent albums 'Views' and 'ANTI,' respectively, and their hit collaborative single, "Work," reported Entertainment Weekly.

In her career till now Beyonce has won 20 Grammys. However, she has never won the album of the year award, despite being nominated twice in the category.

Oscar-winning singer Adele also walked away with five nominations, most notably in the record of the year, album of the year, and song of the year categories for her LP '25'.

Chance the Rapper has earned six nods including best new artist and best rap album for his mixtape "Coloring Book".

The biggest surprise, however, in this year's nominations was the omission of David Bowie's "Blackstar" in any of the biggest categories.

Rapper Kanye West also did not get a nod in the general categories. But, he is nominated for a producing credit for album of the year for Drake's "Views," best rap performance for being featured in ScHoolboy Q's "That Part," and best rap album for "The Life of Pablo."

This year's Grammy Awards will be hosted for the first time by "The Late Late Show" host James Corden and will take place on Sunday, February 12, 2017, at the Staples Center in downtown Los Angeles.