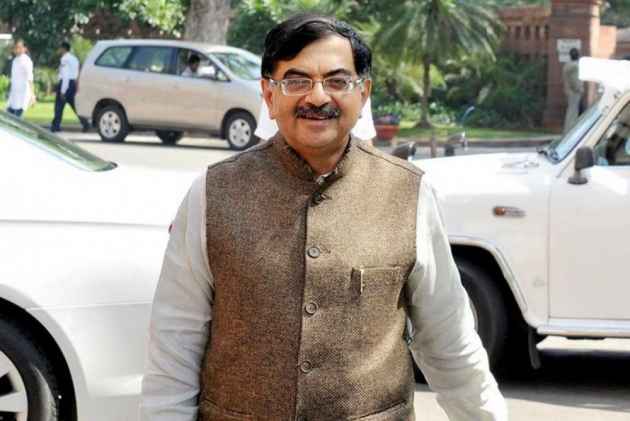 BJP leader Tarun Vijay today hit out at Kerala Chief Minister Pinarayi Vijayan, saying he had expressed "fake" concern over the safety of Malayalees in violence-hit Haryana and that Keralites remain "most unsafe" in their home state.

After followers of self-styled godman Gurmeet Ram Rahim went on the rampage in Haryana on Friday, Pinarayi Vijayan wrote to Prime Minister Narendra Modi requesting immediate action to ensure safety of life and property of all citizens.

He said Malayalees remain "most unsafe" in Kerala, specially those who differ with government.

He said Haryana is a safe haven for people from all states and countries heralding a new era of industrial progress, while Kerala has failed to attract any investment and people from other states.

"Under Pinarayi, Kerala has turned brutal to differing Malayalees, who are non-yielding and non-conformists," alleged Vijay in a statement.

Citing examples, the BJP leader said, "Top Malayalam actress was abducted and molested in her car in Kochi, a dalit lady principal was 'greeted' with a 'gift of her grave' by CPM hoodlums in Govt Victoria College at Palakkad who opposed her discipline, fourteen RSS workers have been killed in 13 months, four of them dalits.

"Are these signs of a safe Kerala for Keralites? Save Kerala citizens in Kerala first."

Pinarayi had written, "I have personally been receiving calls from Malayalees who are in fear of their life and property, from the affected areas (of violence). May I request you to take immediate and necessary action to ensure that the life and property of all our citizens are protected without fail. Strict action against those behind these unprecedented acts of violence may also be ensured."