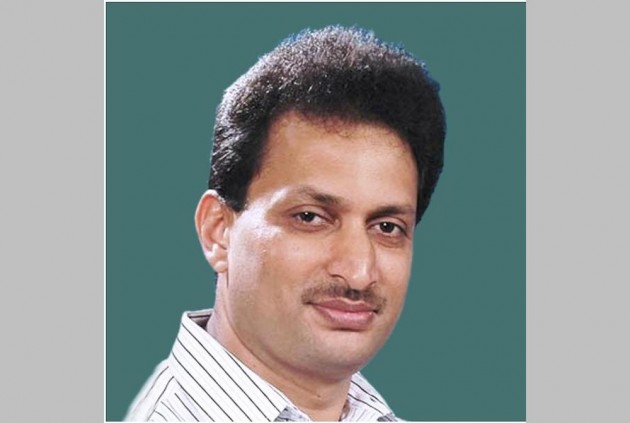 Print
A
A
A
increase text size
Outlook January 03, 2017 19:24 IST BJP MP Ananth Hegde In Row For Thrashing Doctors For Not Responding To Ailing Mother

BJP MP Ananth Kumar Hegde has landed in a controversy for allegedly thrashing two doctors and a staff member of a private hospital at Sirsi after claiming that they were not responding properly to his ailing mother.

The CCTV footage of the purported incident broadcast by TV channels today showed Hegde holding a person by his neck and manhandling him, even as a nurse tries to intervene in vain.

Images of two doctors who were reportedly injured during the incident were also aired but no complaint has been lodged by them with police.

Hegde was reportedly agitated that the doctors were not responding properly to his mother who had fractured her legs and was taken to the hospital by his brother before he visited there last night.

Neither the MP, who represents Uttara Kannada, nor doctors have offered their version of the purported incident.

According to sources, initially both sides had planned  to file a police complaint, but later came to a compromise, after the MP reportedly offered an apology.      The local branch of the Indian Medical Association has submitted a memorandum to the District Assistant Commissioner seeking protection for doctors and hospital staff.